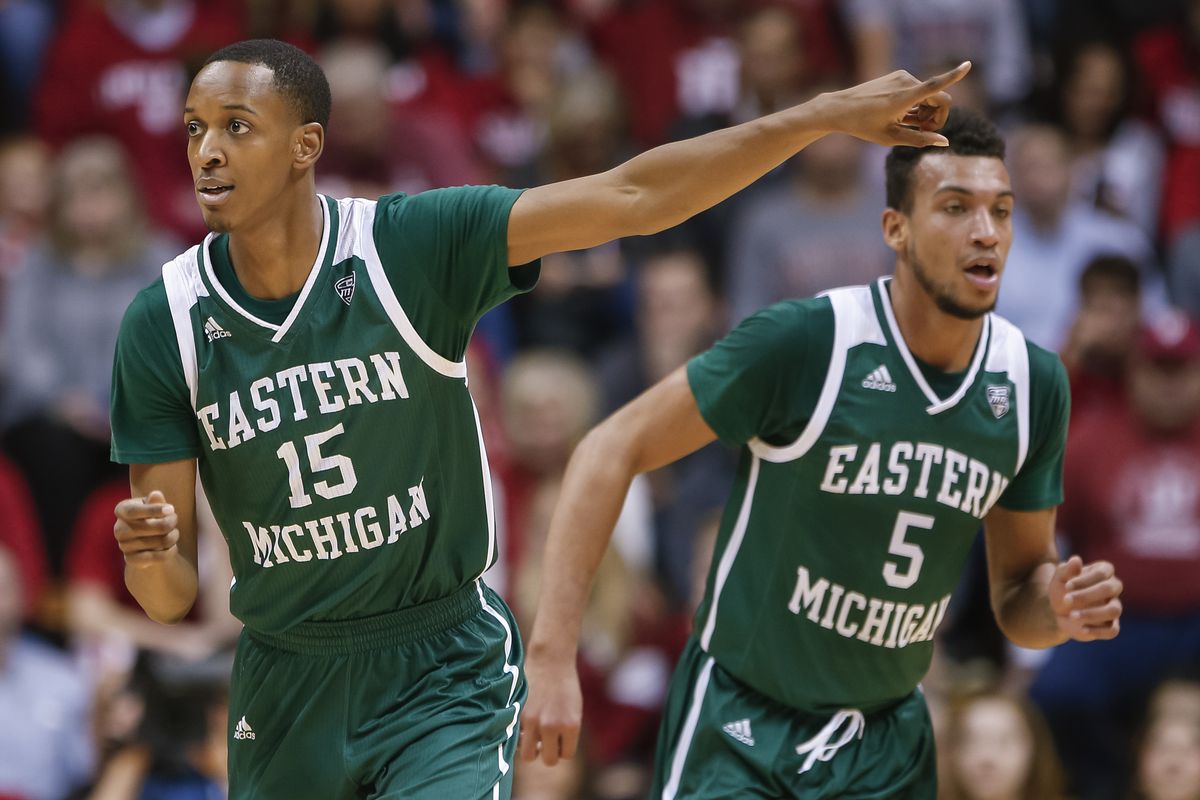 The Eastern Michigan Eagles (15-12) will host the Northern Illinois Huskies (16-11) in a MAC Conference match up on Tuesday February 25th, 2020 at the EMU Convocation Center in Ypsilanti, MI. The game is scheduled for a 6:00pm central tip off.

Northern Illinois will come into this game after a close 82-81 win over Central Michigan. Eugene German led the team on the night with 23 points and 9 rebounds. As a team they were able to shoot 43.9 percent from the field and 46.2 percent from the three-point line.

Eastern Michigan has been great against the spread lately covering 4 of their last 5 games. Northern Illinois has also been strong against the spread going 3-2 in the last 5 games. The last time these two teams played resulted in a very close contest. Eastern Michigan have been strong at home and have been covering as of late. I’ll take a shot with EMU taking care of business in this one.