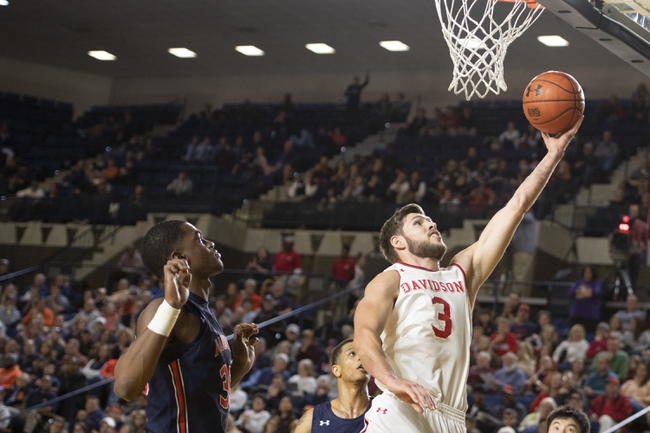 I like how La Salle has improved as of late. La Salle has a very exceptional 'against the spread' record this season, and I like them enough to take them and 10 points against a really inconsistent Davidson team. I wish these teams played once before, as that would give a lot more information when making this pick, but I will take La Salle +10 with minor hesitation.