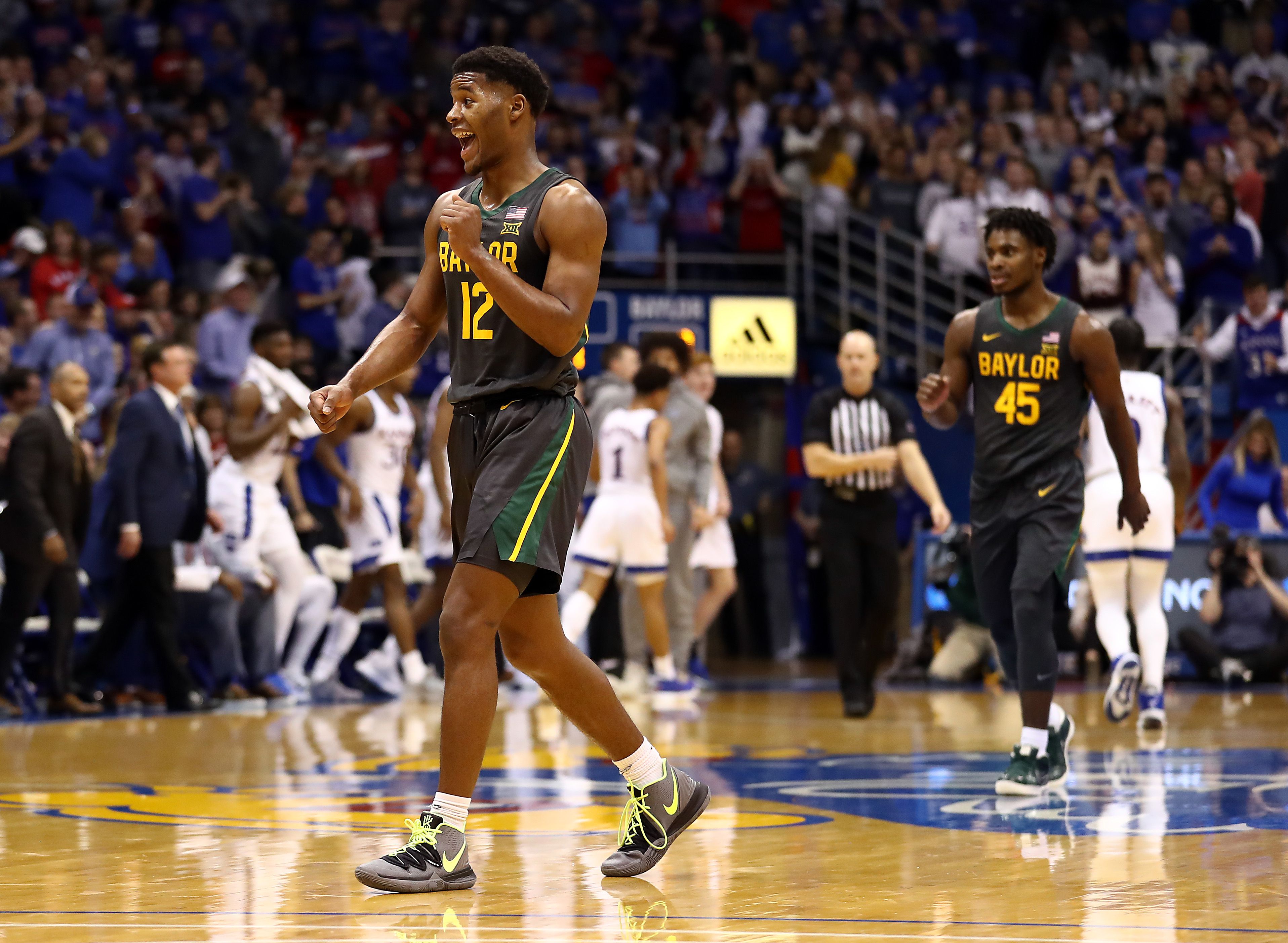 Baylor will enter this match up after a tough loss to the number 3 ranked Kansas Jayhawks 61-64 on Saturday.  This was a close match throughout, but Kansas really dominated with their inside presence with center Udoka Azubuike finishing with 23 points and 19 rebounds. Baylor was led by Jared Butler who finished with 19 points and 6 rebounds.

On the season, Baylor are averaging 71.2 points per game and are giving up 58.2 points to their opponents. As a team they are shooting 43.1 percent from the field and 35 percent from behind the arc. Jared Butler leads the team with 15.6 points per game with Macio Teague also contributing 14.4 points per game. Baylor are 12-1 at home this season and will look to get back in the win column after only their second loss of the year.

Kansas State will come into this game desperate for a win after 7 consecutive losses. Their most recent was a 59-70 loss to Texas where Xavier Sneed led the team with 15 points and 7 rebounds. Kansas State really struggled on offense only converting on 34.5 percent from the field. What hurt them most however was their performance from the free throw line. Kansas State went 16-29 for 55.2 percent for the game.

On the season, Kansas State are averaging 64.3 points per game and are converting at 41.2 percent for the year. They are led in scoring by Xavier Sneed who is averaging 14.3 points, 4.7 rebounds per game. Kansas State are only 1-8 in away games this season which is worrisome especially coming in to play the number 2 ranked team.

Baylor is 3 -2 against the spread in their last 5 games whereas Kanas State are 1-4 against the spread in their last 5. This game looks like a total mismatch to me with Baylor looking to make a statement after their tough loss to Kansas. However I think 15 points may be too many in this one so I’ll have to take a shot with Kansas State and the points. 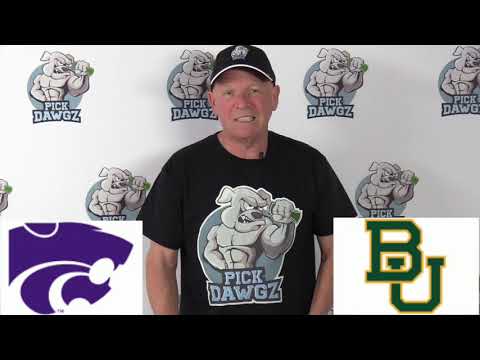