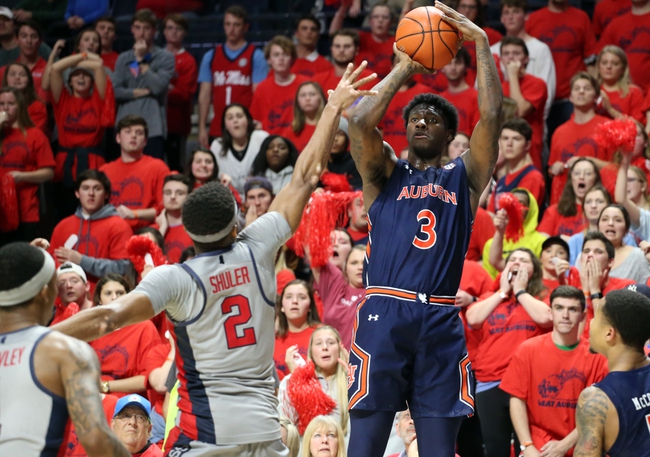 Ole Miss looked like they were just getting heated up at the right time winning three games in a row, but it has all fallen apart and now they are on a three-game losing streak.

In the last game against Alabama, Ole Miss’s defense let them down in a big way giving up 103 points but usually, the defense hasn’t been that bad. Overall this season Ole Miss is averaging 69.7 points while the defense is giving up 68.5 points.

Guard Breein Tyree is the star of the Rebels averaging 20.6 points per game while shooting 43.9 percent from the field. In each of the last two games, Tyree has scored at least 28 points, and they are going to need another big game from him this one.

Auburn has had a lot of success this season but coming into this game they have lost two of the last three games. After losing games to Missouri and Georgia, Auburn got back on the right track in their last game giving up only 66 points to the Tennessee Volunteers.

Auburn’s second-leading scorer Isaac Okoro has missed the last three games due to a hamstring injury and he is questionable for this game.

Ole Miss is 8-2 against the spread in their last ten games played against Auburn.

Auburn is the better team but Ole Miss gave the Tigers everything they could handle in the previous matchup.

Tyree is going to have a big game for Ole Miss and that will be enough for the visiting squad to cover the spread. 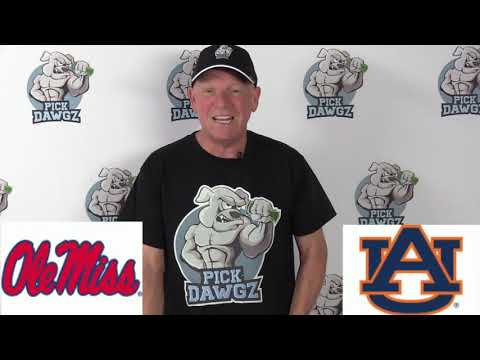