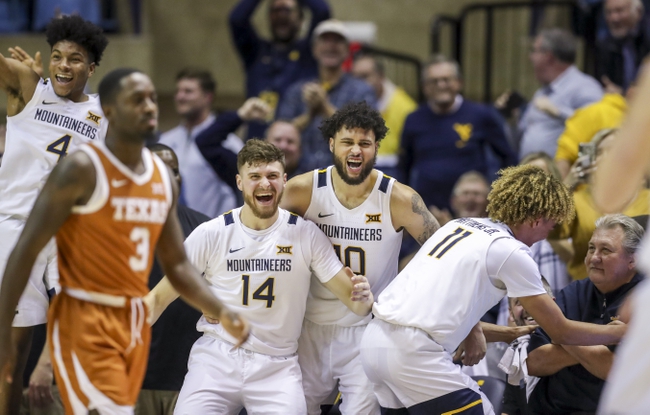 Texas scores 64.6 points per game on 42.9 percent field goal shooting. Texas’ leading scorer is G Matt Coleman III, who scores 12.5 points per game. The leading rebounder for Texas is F Jericho Sims, who earns 8.2 rebounds per game. Texas allows 63.5 points per game to the opposition, thus they have a +1.1 point differential so far this season. Texas also earns 32.1 rebounds, 12.2 assists, 4.5 blocks, and 5.6 steals per game as a team.

The oddsmakers are giving a lot of love and respect to a Texas team that lost to West Virginia 97-59 earlier this season. I will not be giving Texas the same love they are getting from Vegas, so I will take West Virginia and lay a very reasonable amount of points on the road. This has been a wild NCAAM season, but I have to take the better team in this spot. 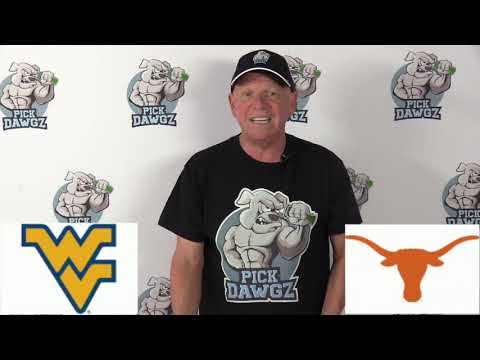