Howard is coming off a 71-67 road loss to North Carolina A&T in their last game. Howard has lost fifteen straight games overall, and have lost every conference game up to date. It has been a disappointing season for this Howard team, who had bigger expectations than this. NC Central is coming off a 74-55 home win over UMES. NC Central, the favorite by many to win the MEAC in March, has won four of their last five games overall, and are six games above .500.

In their last win over UMES, NC Central received their first loss against the spread at home this season, albeit by only a couple points. NC Central is obviously the better team, but their recent struggles to put opponents away does concern me. I would tread lightly in this game, but I still will take NC Central, as Howard has not done enough in conference play to get me to take a chance on them. 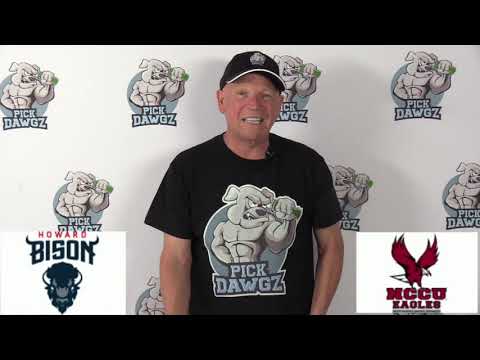