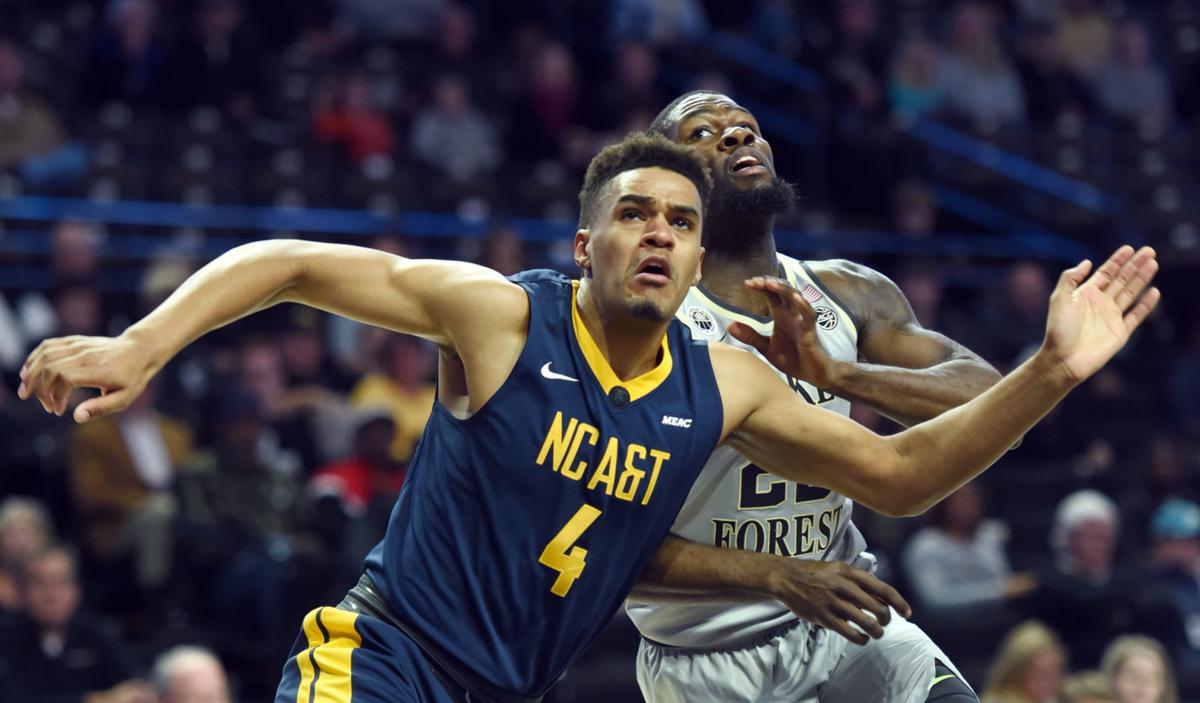 The North Carolina A&T Aggies (14-14) will host the Maryland Eastern Shore Hawks (5-22) in a MEAC Conference match up on Monday, February 24th at the Corbett Sports Center, Greensboro, NC. The game is scheduled for a 7:30pm eastern tip off.

Maryland Eastern Shore will enter this match up as one of the worst teams in Division 1 basketball this season with only 5 wins on the year. Their last match up against North Carolina Central resulted in a 55-74 loss with Ahmad Frost leading the team with 12 points. Kevin Voyles and AJ Cheeseman also chipped in with 11 & 10 points respectively.

On the season, Maryland Eastern Shore have averaged 56.7 points per game and have allowed their opponents to score 71.0 points per game for a differential of -14.3 points. This is a major reason why they only have five wins on the year as they are being outscored by almost 15 points a game. Maryland Eastern Shore have struggled offensively as they are only converting at 36.6 percent from the field. No player on the team averages double digit scoring on the year however AJ Cheeseman leads the team with 9.6 points per game.