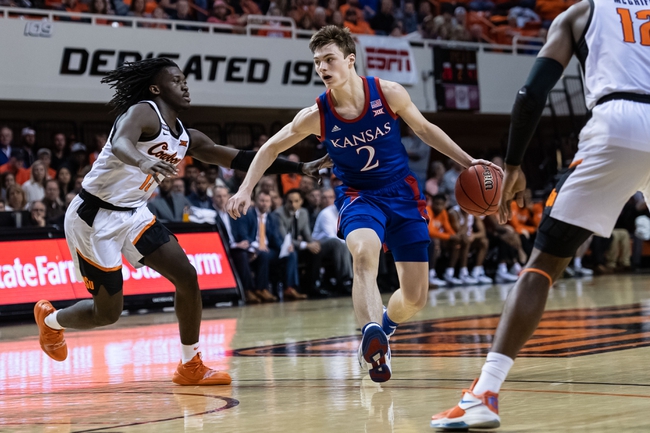 Oklahoma State has been super inconsistent this year, but coming into this game they have won three of the last four games, including a win over the weekend against the Oklahoma Sooners.

Oklahoma State put up 83 points against the Sooners and that led to a blowout victory. Oklahoma State was paced by Cameron McGriff who put up 28 points and seven rebounds in 34 minutes.

On the road this season, Oklahoma State is averaging only 62.9 points per game, and they are going to have their hands full going against a strong Kansas defense.

Kansas is flying high coming into this game and have set themselves up to be the number one overall seed come tournament time.

On Saturday Kansas came out with a three-point victory over Baylor on the road, and now they also control their own destiny for at least a share of the Big 12 title.

Against Baylor, it was Kansas big man Udoka Azubuike who put up 23 points and 19 rebounds in 36 minutes.

Udoka Azubuike is averaging 13.1 points and 10.1 rebounds per game while shooting 74 percent from the field. Azubuike is the x-factor in this game, and there is no reason he shouldn’t be in line for another big game.

Kansas is one of the best defensive teams in college basketball giving up only 60 points per game, and over the last five games that number has dropped to 59.4. The first game Kansas only gave up 50 points to Oklahoma State, and there wbe an added focus to that side of the ball again.

The Jayhawks defense is going to lock down, much like they did in the first matchup, and that will be enough to lead to a slower scoring game. Look for the Jayhawks to win a game that goes well under the posted total. 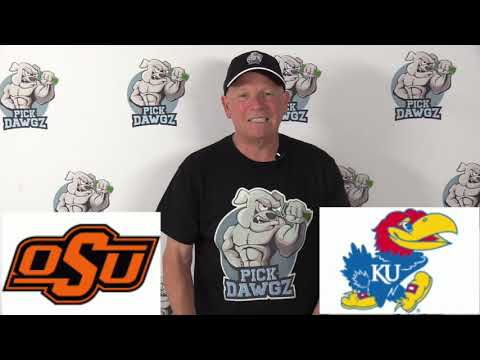