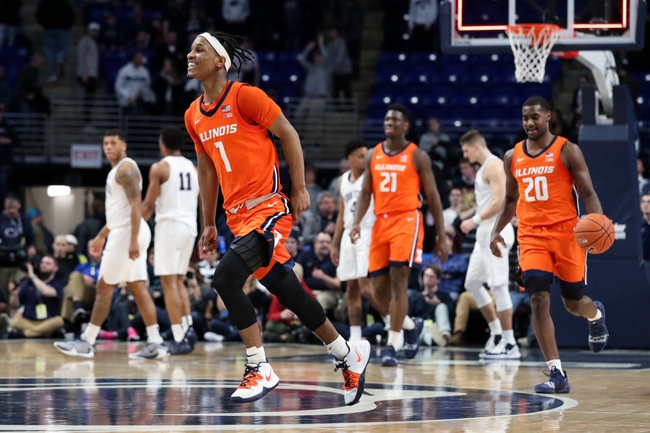 The Nebraska Cornhuskers (7-19, CONF 2-13) and Illinois Fighting Illini (17-9, CONF 9-6) face off in a Big Ten showdown at the State Farm Center. The home team has won the last four games played between Nebraska and Illinois.

Nebraska knew the first year under Fred Hoiberg could be tough and it has proven to be exactly that. Nebraska has lost ten games in a row and failed to cover the spread in four of the last five games. 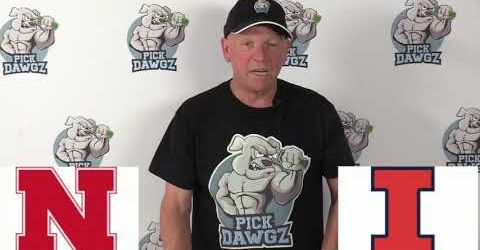 On offense, guards Haanif Cheatham and Cam Mack pace the team averaging at least 12 points per game. In this game if Nebraska wants any chance the defense needs to be good.

Illinois have had some struggles the last couple of weeks losing four of the last five games, but the win did come in their last game over Penn State.

At home this season Illinois has a 12-3 record and the biggest reason has been the defense locking down giving up 62 points per game.

On offense Illinois is led by guard Ayo Dosunmu who is averaging 16.2 points, 4.3 rebounds, and 3.2 assists per game. Dosunmu paced Illinois in the team’s last win over Penn State putting up 24 points while shooting 60 percent from the field.

The over is 8-2 in Nebraska’s last ten games overall. The under is 12-4 in Illinois last 16 games on Monday. The home team is 7-3 against the spread in the last ten meetings between Nebraska and Illinois.

Nebraska’s defense has been terrible especially on the road and there is no reason to think they are going to find a way to magically play better in this game. Illinois is going to get another big game from Dosunmu, and it wouldn’t be shocking to see him hit 30 points. Nebraska isn’t going to have enough offense, and that will lead to a cover by Illinois.