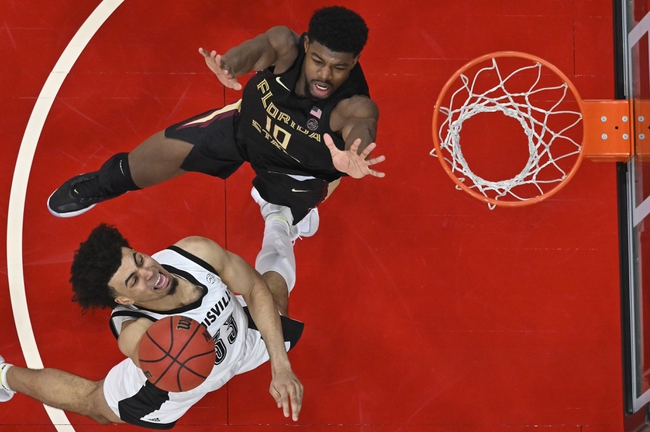 The Louisville Cardinals (23-5, CONF 14-3) and Florida State Seminoles (23-4, CONF 13-3) face off in an ACC showdown at the Donald L. Tucker Center. Louisville has played one more conference game, but they tied with Florida State and Duke in the loss column for the ACC lead.

Away from home this season Louisville has a 6-3 record, and when they struggle it’s usually because the defense lets them down. On the season Louisville is giving up 69.3 points while allowing the opponent to shoot over 40 percent from the field on the road. The Cardinals go as forward Jordan Nwora goes, and overall he is averaging 18.2 points and 7.4 rebounds.

The Cardinals last win over North Carolina, Nwora had a double-double putting up 18 points and 11 rebounds.

Florida State still isn’t getting the attention they deserve for the type of season they are having. Florida State comes into this game having won six of the last seven games with the only loss coming by five points against the Duke Blue Devils.

Florida State has a strong offense, especially at home where they average 82.4 points and shoot 48.8 percent from the field.

Florida State doesn’t really have a star, and they currently have four players averaging at least nine points per game. Patrick Williams and M.J. Walker paced Florida State in their victory on Saturday over NC State, with both guys putting up 12 points.

On defense, Florida State is 65.4 points per game, and in the first meeting against Louisville, that’s what they held the Cardinals to.

Louisville is 15-6 against the spread in their last 21 games played on Monday. The over is 7-3 in Florida State’s last 10 games overall.

These are two teams with both of confidence heading in, and it should be a competitive game throughout. It’s a true toss-up who will win, so taking the points with Louisville is the way to go. 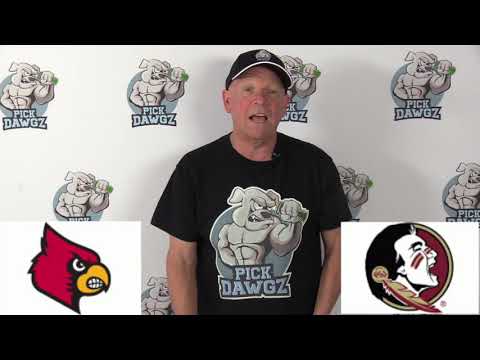