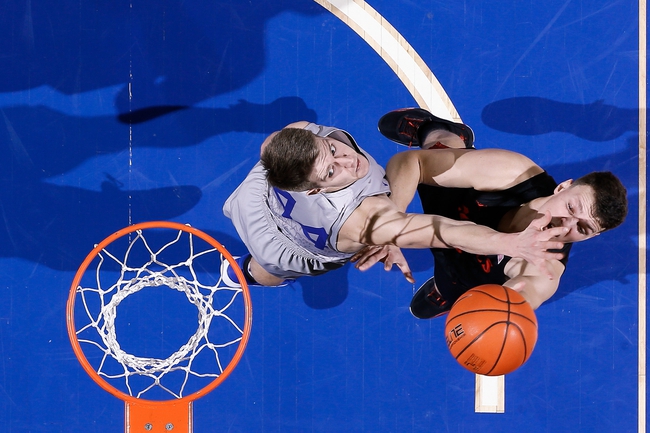 SCSU has been up and down this season and over their last six games they only have two wins. In South Carolina State’s last game Bethune-Cookman they actually played well and forced overtime, but they gave up 11 points in the extra session and that led to a loss.

Away from home this season the Bulldogs are averaging only 63.1 points while the defense is giving up 78.1 points and letting opponents shoot 47 percent from the field. The first game against A&M the defense was good giving up only 65 points, and they are going to need to step up again to have success.

South Carolina State is led by forward Damani Applewhite who is averaging 13.7 points while shooting 52.1 percent from the field. In three of the last four games, Applewhite has scored at least 15 points.

A quick look at Florida A&M’s record most believe they are a terrible team, but this is a squad that was really tested during non-conference play. A&M has a 9-5 record during conference play, and over the last six games they have five wins.

Florida A&M is led by guard Rod Melton Jr. who is averaging 13.4 points while shooting 42.3 percent from the field. In two of the last three games Melton has scored at least 24 points, and he should be looking for his shot a lot in this game.

FAMU is 1-7 against the spread in their last eight home games. The under is 7-3 in South Carolina State’s last 10 road games. 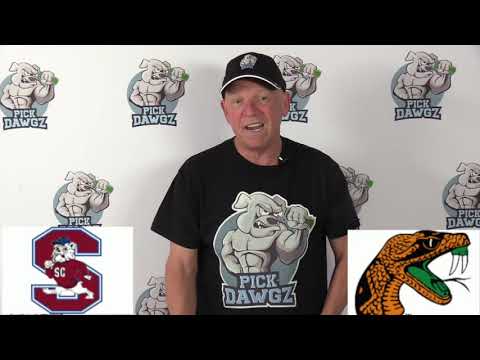