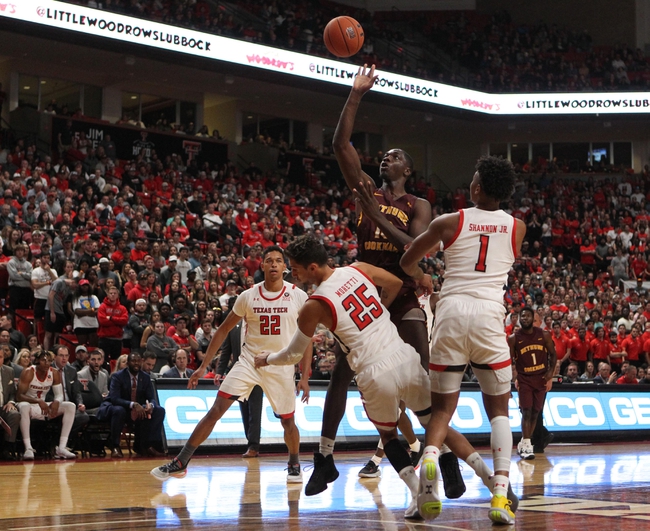 Where to Watch: https://nsuspartans.com/watch/ Stream College Basketball all season on ESPN+. Sign up now!

The Norfolk State Spartans will travel to Moore Gymnasium in Daytona Beach, FL to take on the Bethune-Cookman Wildcats this Monday in a MEAC showdown, tipping off at 7:30 EST.

The Norfolk State Spartans lost their last game and dropped to 13-14 (9-3 MEAC) on the season after being defeated by the Florida A&M Rattlers, 66-63, this past Saturday.  Norfolk State trailed 37-19 at the half and tried to mount a comeback in the second half, outscoring Florida A&M 44-29, but ultimately fell just short. The Spartans shot 41.2% from the field and 21.7% from three-point range.  Joe Bryant Jr. led the way for Norfolk State with 15 points, 5 rebounds, 2 assists and 2 steals off the bench.

Defensively, Norfolk State is holding their opponents to 64.4 points per game on 40.1% shooting from the field.  The Spartans are grabbing 7.7 steals per game and have a turnover margin of 1.6 on the season.

The Bethune-Cookman Wildcats have won two games in a row and improved to 14-13 (8-5 MEAC) on the season after beating the South Carolina State Bulldogs, 69-65, this past Saturday.  Bethune-Cookman held a 29-28 lead at the half but needed overtime to seal the victory. In the extra period, the Wildcats finally went up for good 65-62 with 0:25 remaining in OT. Bethune-Cookman shot 31.3% from the field and just 12.5% from three-point range.  Cletrell Pope was the top-performer for the Wildcats, logging a double-double with 14 points, 15 rebounds, 2 blocks, 2 steals and an assist.

Defensively, Bethune-Cookman is allowing their opponents to average 73.0 points per game on 43.2% shooting from the field.  The Wildcats are grabbing 7.3 steals per game and have a turnover margin of -0.5 on the season.

Norfolk State comes into this matchup with the 49th ranked scoring defense.  The Spartans rank 44th in opponent FG% as well. Bethune-Cookman currently ranks 82nd in college basketball in scoring offense and 85th in the country in steals per game.

Bethune-Cookman lost by 13 on the road in the first matchup with Norfolk State back in January but the Wildcats have been playing better as of late, winning four of their past five games and three straight home games.  The Spartans have lost their last three road games. I think Bethune-Cookman’s offense will show up at home and they will be able to ride that to a victory. I’m taking Bethune-Cookman to cover at home in this one. 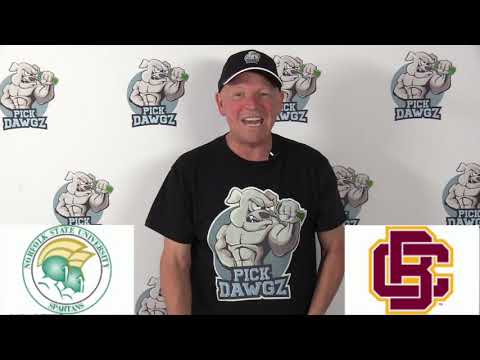