The Scarlet Knights have blown away everyone's expectations this season, but they haven't been a very good road team. Rutgers currently sits with a 17-1 record at home, and 1-6 away from home. Rutgers struggles on the road could really hurt their seeding come NCAA tournament time.

Away from home Rutgers haven’t been aren’t a good defensive team giving up 68.1 points which isn’t good enough when the offense is averaging only 64.6.

Rutgers comes into this game having lost two of the last the games overall, and over the last four games, they have only covered three spreads. Rutgers is led by a big three who all average over 10 points per game, with Ron Harper Jr leading the way with 11.9 points.

Just a few weeks ago the Badgers program looked to be in some major trouble with Kobe King leaving but they have found a way to stabilize the ship, and come into this game with three straight wins. At home Wisconsin has a 12-1 record and a big reason is the defense that is giving up only 60.7 points per game.

Nate Reuvers is the leading scorer for Wisconsin averaging 13.5 points per game. In Wisconsin’s last victory over Purdue, it was Aleem Ford leading the charge putting up 19 points and seven rebounds in 33 minutes.

Wisconsin is 5-2-2 against the spread in their last nine home games. The over is 8-2 in Wisconsin’s last 10 games as a home favorite.

Rutgers has been a different team on the road, and they can’t have a whole lot of confidence coming into this game. Look for Wisconsin’s defense to make life tough on Rutgers offense, and that will be enough for the home team to win and cover the spread. 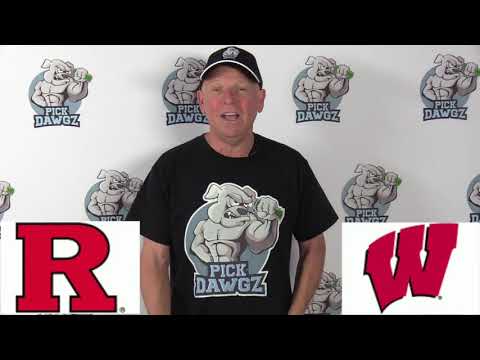