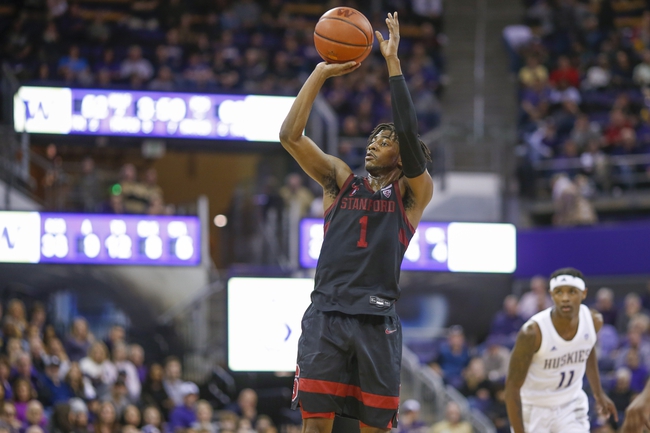 I like Stanford in this spot, especially after they were able to break their losing spell with a road win over Washington. Stanford's defense is tough to crack, and I see Washington State struggling just as much as they did in the first meeting this season. I will lay the three points with Stanford. 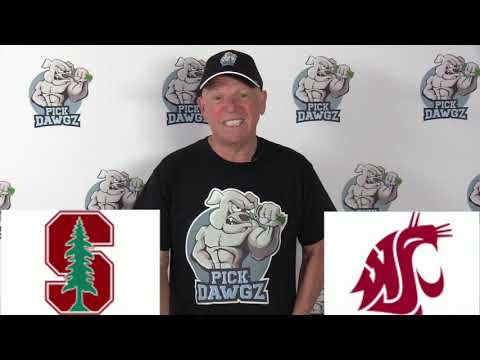