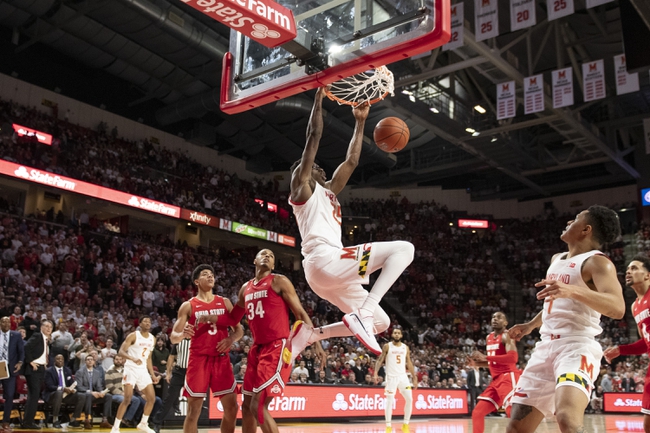 Where to watch: CBS Stream College Basketball all season on ESPN+. Sign up now!

The Terrapins had a few hiccups during the middle of the season but they have gotten it figured out, and they come into this game having won nine games in a row. Maryland is undefeated at home this season, but away from home they are 4-4, and this is another big test.

Away from home this season, Maryland is averaging 64.5 points while the defense is giving up 64.9 points. In Maryland’s last game on the road they had one of their most impressive wins knocking off Michigan State in East Lansing by seven points.

Guard Anthony Cowan Jr. is the star for the Maryland averaging 16.7 points, 4.5 assists, and 3.5 rebounds per game. Against Michigan State, Cowan was the difference putting up 24 points in 37 minutes.

Ohio State has had a lot of streaks this season, and coming into this game they have won two of the last three games. The wins over Purdue and Rutgers were both nice for Ohio State, but the loss in their last game against Iowa was bad. Ohio State’s defense struggled giving up 85 points, which led to a nine point loss.

Forward Kaleb Wesson is the x-factor for Ohio State averaging 13.9 points, and they need him to be good on both sides of the court.

Maryland won their last game on the road against Michigan State, and they are going to do it again in this game. Maryland has the defense to slow down Ohio State, and that will be enough for them to cover the spread in this game. 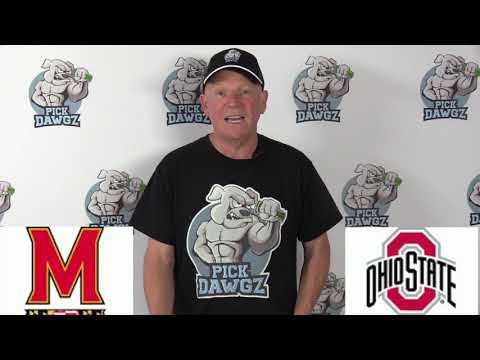