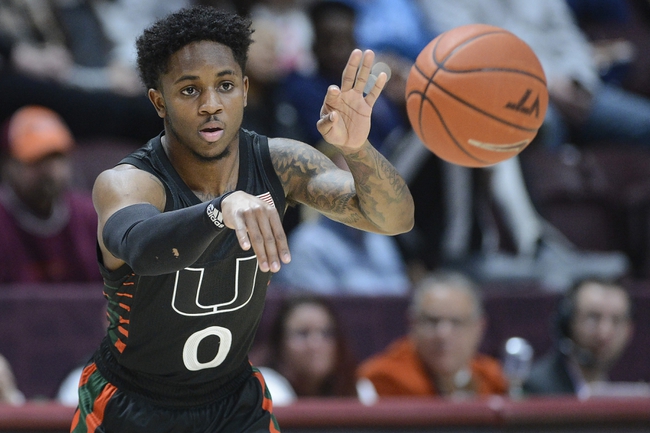 Where to watch: ACCN Stream College Basketball all season on ESPN+. Sign up now!

Miami is coming off a 102-95 triple-overtime win over Virginia Tech on the road in their last game. Miami has now won three straight games in ACC play over Boston College, Wake Forest, and Virginia Tech. Miami is still four games under .500 in ACC play. Notre Dame is coming off a 77-76 home win over North Carolina in their last game. That win snapped a two-game losing streak for Notre Dame, who is currently one game under .500 in ACC play.

This is a ton of points for a team like Notre Dame to lay. Miami has not impressed me that much this season, but this is still a very tough ACC school. Notre Dame only defeated UNC by one at home in their last game, so I will take Miami and the 8 points, as I think Miami has a shot to win this one outright.

Get Premium Picks Start Winning Now »
The pick in this article is the opinion of the writer, not a PickDawgz site consensus.
Previous Pick
Creighton vs. Butler - 2/23/20 College Basketball Pick, Odds, and Prediction
Next Pick
Washington State vs. Stanford - 2/23/20 College Basketball Pick, Odds, and Prediction 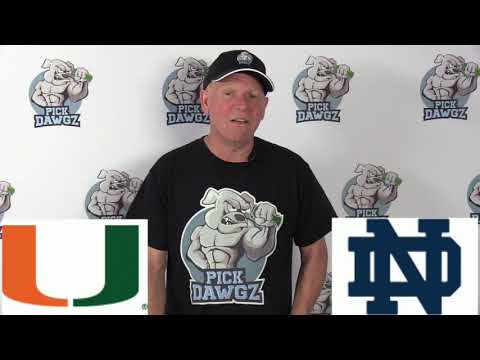