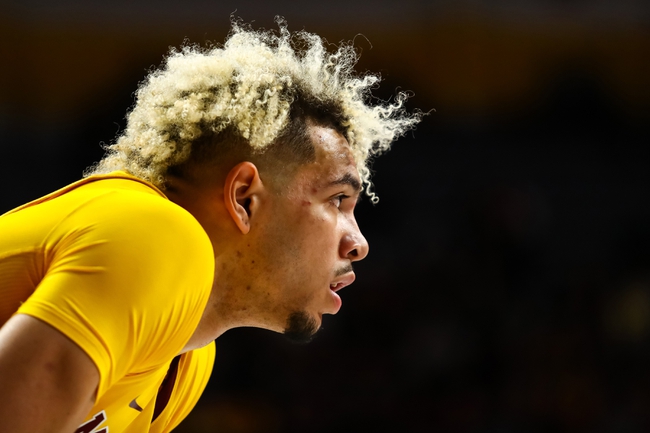 Where to watch: Big Ten Network Stream College Basketball all season on ESPN+. Sign up now!

Minnesota’s chances of making the NCAA tournament might already be gone, but if they lose this game that will be the final nail in the coffin. 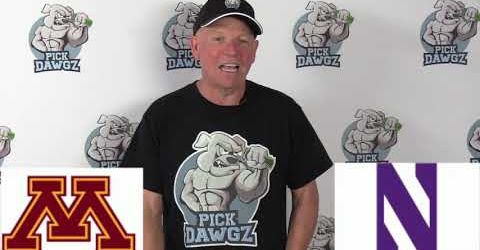 Minnesota comes into this game having lost three games in a row and five of the last six. Each of the last two games, the Gophers offense has struggled not scoring more than 56 points in a game.

On the road, Minnesota has a 1-8 record and the offense is averaging only 62.1 points per game away from home. Center Daniel Oturu is the star of the Gophers averaging 19.6 points, 11.4 rebounds, while shooting 56.5 percent from the field. At times Minnesta doesn’t give the ball enough to Oturu, and that can’t be the case in this one, if they want to win this game.

In the first game against the Wildcats, Oturu put up 19 points and grabbed 16 rebounds.

Northwestern is really struggling this year, and coming into this game they have lost ten games in a row. Over the last five games Northwestern is averaging 62.6 points while giving up 74 points.

At home this season, Northwestern’s defense is a little better, but their offense has still been a cause for concern.

Forward Miller Kopp is Northwestern’s best player, averaging 13.2 points and shooting over 40 percent from deep. If the Wildcats want to win this game, it’s going to be about slowing down Oturu.

Even with all of Minnesota’s struggles, they are the more talented team, and Daniel Oturu is going to have another big game. Look for Northwestern to struggle to score, and Minnesota to cover the spread.