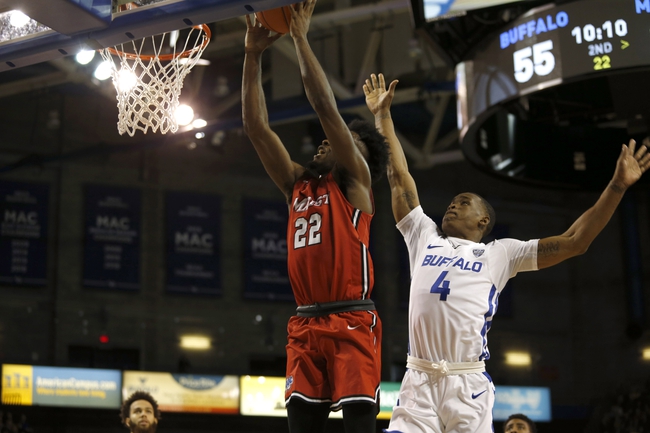 The Niagara Purple Eagles (9-17, CONF 7-8) and Marist Red Foxes (6-18, CONF 5-10) face off in a Metro Atlantic Athletic Conference showdown at the McCann Arena. Marist dominated Niagara in the first meeting this year winning 67-48.

The 9-17 record is not good for Niagara, but they played a tough non-conference schedule, and in conference play they only sit one game under .500.

The Purple Eagles come into this game having won two of the last three games, and the only loss was by a point on the road against Fairfield. Niagara isn’t an elite offensive team, so for success, it usually means the defense steps up.

Over the last five games, Niagara is averaging 64.6 points while the defense is giving up 69.8 points.

Niagara goes as Marcus Hammond goes, and when he has bad games the team struggles. In the last game against Fairfield, Hammond only managed nine points, and Niagara was knocked off.

Marist has lost three games in a row, and two of those games have gone to overtime. Marist has only six wins on the season and three of those have come at home. Marist is averaging only 63.6 points per game at home, while the defense is giving up 66.5

Taking a look at Marist’s scoring sheet, it looks a bit odd. Marist doesn't have a guy that is averaging more than 9.8 points, but they have seven players averaging at least six. Having a scoring balanced is nice, but when Marist needs someone to step up late in games, the team doesn’t know where to turn.

The under is 6-2 in Niagara’s last eight road games.

This has been a series dominated by the road team and it should happen again in this one. Niagara’s offense has been playing better as of late, and they should find success scoring again in this game. Look for Niagara to cover the spread.