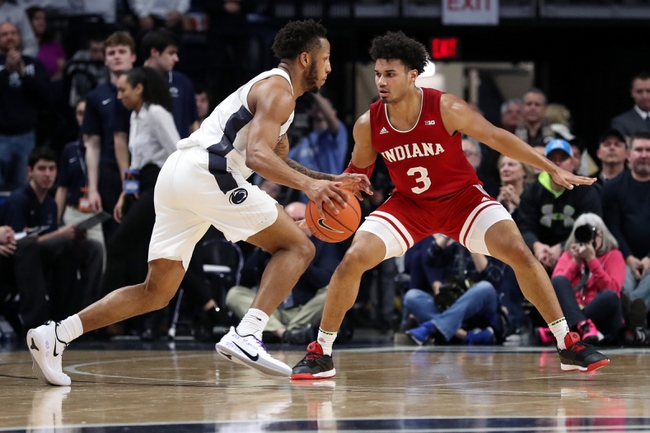 Penn State is coming off a 62-56 home loss to Illinois in their last game. Penn State is currently ranked #9 in the country, therefore that home loss was an upset from the Fightin’ Illini of Illinois. That loss snapped an eight-game win streak for Penn State, who is five games above .500 in Big Ten conference play. Indiana is coming off a 68-56 road win over Minnesota in their last game. Indiana has lost three of their last five overall, but have won two of their previous three going into this game. Indiana is one game under .500 in conference play as of now.

Penn State took a tough loss to Illinois in which Illinois took over in the second half. I like Penn State to rebound in this game in a tough environment in Indiana. Penn State controlled Indiana in the first meeting between these teams, so I will look for more of the same in the second meeting. Penn State is the play from me. 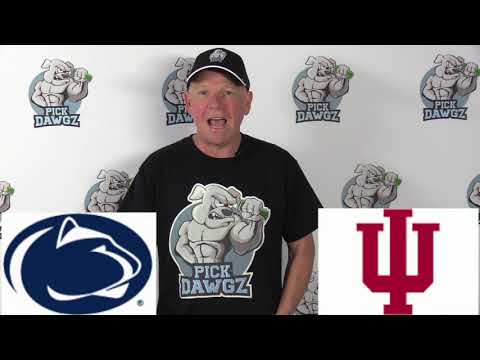