The Indiana State Sycamores (15-11, CONF 8-7) and Evansville Purple Aces (9-19, CONF 0-15) face off in a Missouri Valley showdown at the Ford Center. Indiana State knocked off Evansville 65-42 earlier this season.

Indiana State has had a nice season, but coming into this game they have lost three of the last four games, and they failed to cover the spread in each of those games. The one win during that stretch for Indiana State was a big one, knocking off Northern Iowa, the team many think will represent the Missouri Valley in the NCAA tournament. 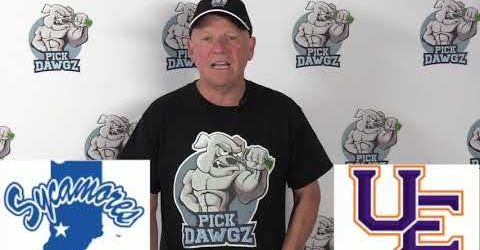 Indiana State locked down on defense, allowing Northern Iowa to score only 64 points, and that led to a three point victory.

At home this season, Indiana State has an 11-1 record, but away from home they have won only two of their ten games. The Sycamores are giving up 77.7 points per game and allowing opponents to shoot over 50 percent from the field.

The Purple Aces knocked off the Kentucky Wildcats earlier this season, but that has really been the only bright spot for this team so far this year. Evansville is still looking for their first conference win. Evansville is averaging 69.8 points while their defense is giving up 74.5 points at home this season. In Evansville’s last game the offense could muster only 53 points and that led to a loss.