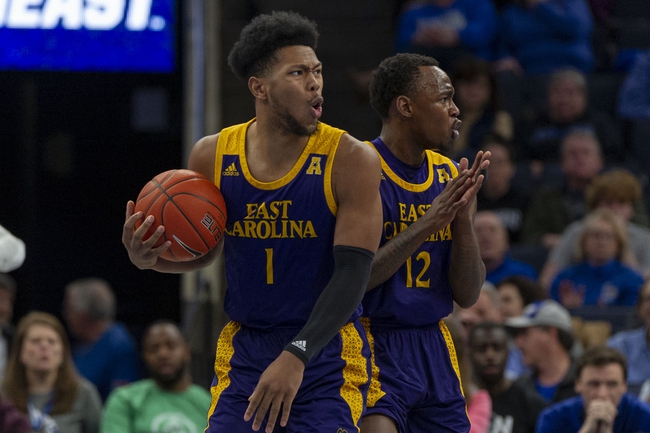 Temple has been one of the more confusing teams in college basketball to figure out. Temple earlier this season knocked off USC, but they also have a pretty shocking loss to Penn.

Coming into this game Temple has won three of their last four games with the only loss coming against Villanova. On the road this season Temple has struggled to score averaging only 61.9 points per game and that has led to a 4-5 record.

In the Owls last game on Thursday, it took double overtime to get the job done knocking off the UConn Huskies 93-89. James Scott paced Temple putting up 25 points in 40 minutes. Temple had four players play at least 40 minutes against UConn, and tired legs could be a serious factor in this game.

East Carolina only has two wins over their last ten games, but each of their last two games against Memphis and Cincinnati they put up big fights losing by a total of seven points in the two contests.

At home this season East Carolina is averaging 68.4 points while shooting 42.3 percent from the field. In the Pirates last game against Memphis it was Tristen Newton pacing the squad putting up 23 points and grabbing 13 rebounds. On the season Newton is averaging just a bit over 10 points per game, so his production in the last game was a welcome site.

The under is 9-3 in Temple’s last 12 road games. The under is 8-1 in East Carolina’s last nine games as a home underdog. The home team is 6-2 against the spread in the last eight meetings between Temple and East Carolina. Temple is 7-3 ATS in their last ten meetings against East Carolina.

East Carolina has given each of their last two opponents problems, and they have learned a lot about their squad. Look for Newton to have another big game for the Pirates, and that will be enough to lead to a cover of the spread for the home squad. 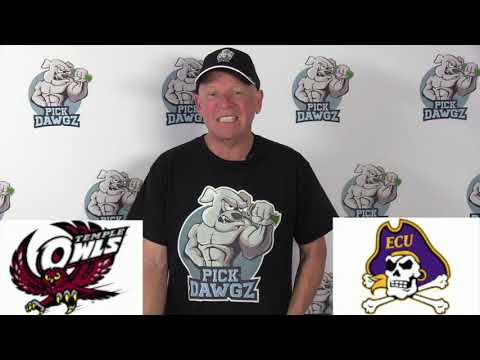