Butler is coming off a 74-72 road loss to Seton Hall in their last game. Butler has now dropped back-to-back games, and they have lost three of their last five games overall. Butler is ranked #21 in the country, so this is a huge game for them against a big-time rival. Creighton is coming off a 73-65 road win over Marquette in their last game. #15 Creighton is now on a four-game win streak, as they have been on a roll as of late.

Butler has scored 68.8 points per game on 46.3 percent field goal shooting. Butler’s leading scorer is G Kamar Baldwin, who scores 16.3 points per game. The leading rebounder for Butler is F Bryce Nze, who earns 6.5 rebounds per game. Butler allows 62.1 points per game to the opposition, therefore they have a +6.7 scoring differential so far this season. Butler also earns 34.4 rebounds, 12.8 assists, 2.6 blocks, and 5.0 steals per game as a team.

Creighton is hot, and when a team that scores 78.1 points per game is rolling, not much can stop them. Butler has dropped two straight, so I do not like them in this road spot. I will take Creighton and lay the 5.5 points. 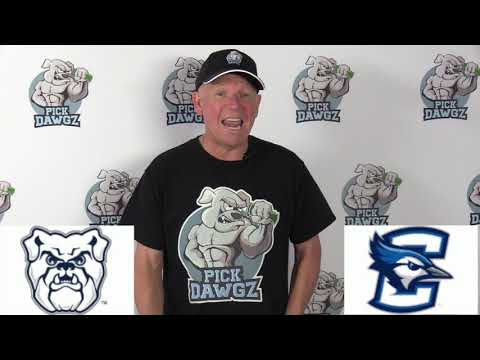