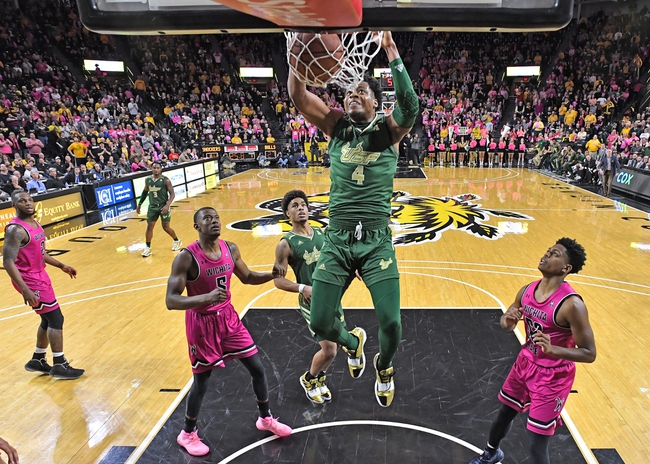 USF is coming off a 65-55 road loss to Wichita State in their last game. USF is on a three-game losing streak currently, as their offense has struggled mightily in that span, only scoring 53.6 points per game in that span. USF is currently five games under .500 in conference play this season. UConn is coming off a tough, 93-89 double-overtime loss at Temple in their last game. This was a hard-fought loss for UConn, who led late in the first overtime period but could not close out the game. UConn has now lost two of their last three games overall.

I like UConn in this matchup, as USF's struggle to put points on the board consistently can hurt them against a team like UConn. I like UConn to grab a big home win in front of their home crowd and control most aspects of the game, including the boards. 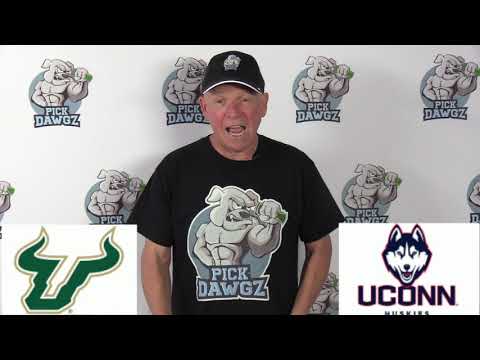