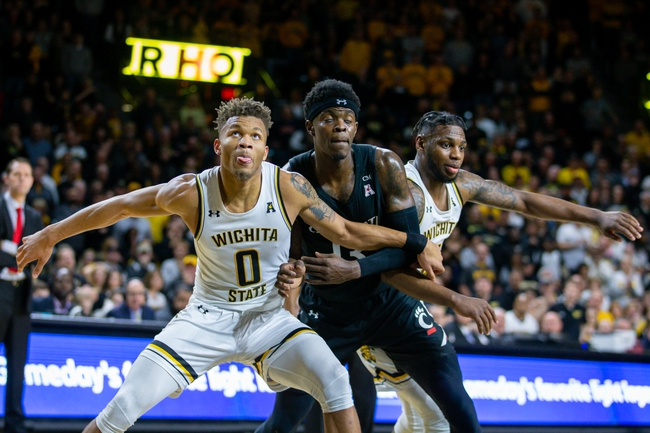 Just a few weeks ago, it looked like any chance for Wichita State to make the big dance was dead, but they have turned it around and come into this game on a three-game winning streak. Wichita’s defense has been up and down this season but each of the last three games the defense hasn’t allowed more than 58 points. Overall this season on the road Wichita State’s defense is giving up 63.3 points while allowing opponents to shoot 38.9 percent from the field. 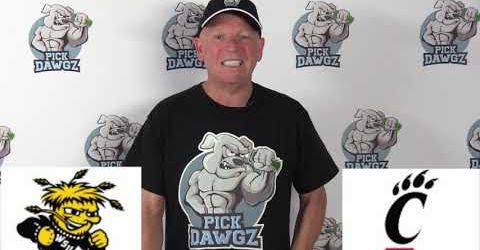 On offense, Wichita State uses a balanced attack and most nights it’s someone new stepping up. In the Shockers' last game it was center Jaime Echenique putting up 20 points to lead the team, and two games ago it was guard Dexter Dennis putting up 21 points and nine rebounds.

Cincinnati has played in a lot of close battles this season and each of the last four games has gone to overtime, with the Bearcats pulling out victories in two of them.

In Cincinnati’s last game against UCF they were 12 point favorites, but the defense couldn’t make any stops and that led to 89 points being given up, and the Bearcats losing.

Senior guard Jarron Cumberland is the star of Cincy averaging 15.2 points, 4.9 assists, and 3.8 rebounds per game. Cumberland hasn’t broken the 20 point mark in any of the last four games, and they need a big performance out of him in this game.

Cincinnati’s last four games have gone to overtime, and there is no reason to believe this one won’t be close too. Getting a couple of points with Wichita State, even on the road seems like a gift. Look for the Wichita State to cover the spread, and don’t be shocked if they win this game outright.