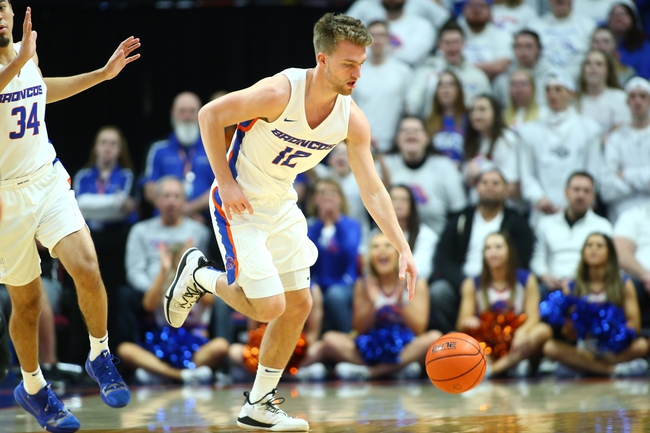 The New Mexico Lobos (17-11, CONF 6-9) and Boise State Broncos (18-10, CONF 10-6) face off in a Mountain West showdown at Taco Bell Arena. New Mexico has won the last two games over Boise State, but this is their first meeting of the season.

New Mexico is a really good team when playing at home, and they have some real struggles when playing on the road. Away from home, New Mexico has a 2-7 record and the biggest issue has been the defense, giving up 84.4 points per game. 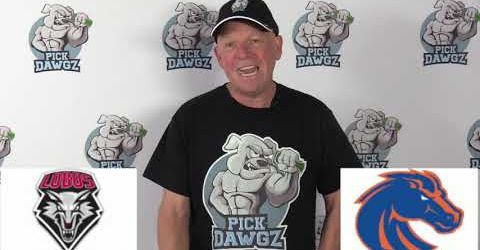 Overall this season New Mexico is averaging 78 points, with the defense giving up 76.8 points per game.

New Mexico has lost each of their last three games, and the defense has given up at least 78 points in each of them. On offense the Lobos are led by JaQuan Lyle who is averaging 15.6 points per game. In three of the last four games, Lyle has failed to score more than eight points for New Mexico.

The offense will need to be good for New Mexico, but if they give up 75 or 80 points, they are going to have a tough time.

Boise State has had a lot of success this season and over the last nine games they have seven wins. At home Boise State has played 14 games and won 12 of them,

BSU is averaging 78,2 points while the defense is giving up 65.8 points. In Boise State’s last game it was on the road against San Jose State, but the defense was strong in that game giving up 62 points. Boise State scored 80 points against SJSU and they had five players score at least ten points,

The over is 7-3 in the last ten meetings between the Broncos and Lobos.

Boise State is averaging 75 points per game at home, and over the last five games New Mexico has given up almost 80 points. This is a game where Boise State might score 90, and that will push this total well over the set number.