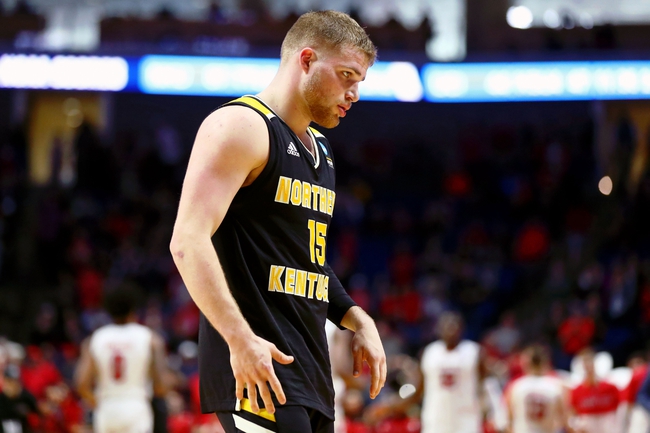 The Northern Kentucky Norse (20-8, CONF 12-4) and Youngstown State Penguins (16-12, CONF 9-6) face off in a Horizon League showdown at the Beeghly Center. The Norse knocked off the Penguins 88-63 in the middle of January.

The Norse are one of the best teams in the Horizon League, and coming into this game they have won eight of the last ten games. Over the last ten games Northern Kentucky have covered six spreads. Away from home the Norse have still had success winning nine of their 14 games, and the main reason is that their defense is still good.

The Norse are giving up 64.9 points and holding opponents to shoot only 28.7 percent from deep on the road.

In Northern Kentucky’s last they gave up only 59 points against Cleveland State, and the defense is going to be key in this one.

The Penguins have been up and down this season and coming into this game they have won five of the last seven games. In Youngstown State’s last game against Wright State, the offense was elite putting up 88 points and that led to an 18 point victory.

The Penguins are led by guard Darius Quisenberry who is averaging 16.5 points while shooting 42.7 percent from the field.

At home this season the Penguins are averaging 75.3 points per game while the defense is giving up 69 points.

The home team is 9-1 ATS in the last ten meetings between the Norse and Penguins. The over is 8-2 in the Penguins last ten games overall. The under is 11-4 in Northern Kentucky’s last 15 road games.

This has been a series dominated by the home team, and the Penguins are going to step up in this one. Look for the Penguins led by their strong offense to win this game and cover the spread.