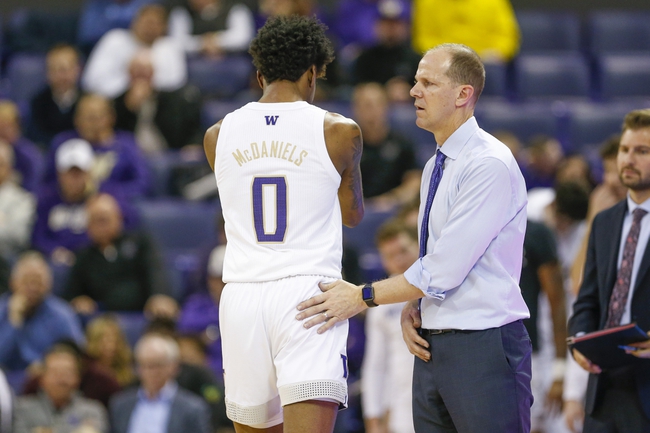 The Golden Bears aren’t having a great season but they are at least usually competitive and are coming off a big win in their last game over the Washington Huskies on the road. The Golden Bears defense locked down giving up only 57 points and that led to a victory.

Away from home the Golden Bears are averaging 55 points per game and shooting 36.5 percent from the field.

The Golden Bears offense is led by Matt Bradley who is averaging 17.6 points per game. Outside of Bradley there isn’t another player averaging more than nine points so the rest of the team is going to need to step up.

Who would have thought the Washington Huskies would be having such a bad season? The Huskies have lost nine games in a row, and they have failed to cover the spread in each one of those games.

Over the last five games the Huskies are giving up 73.4 points per game, and that defense is going to need to be a lot better if they want any chance to win this game. 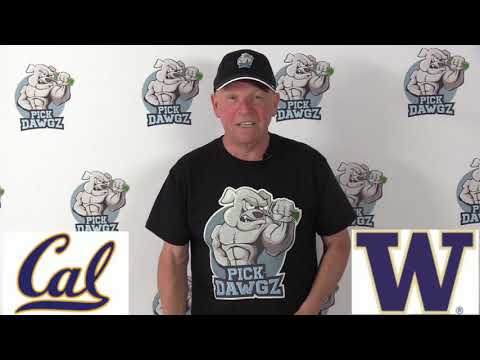