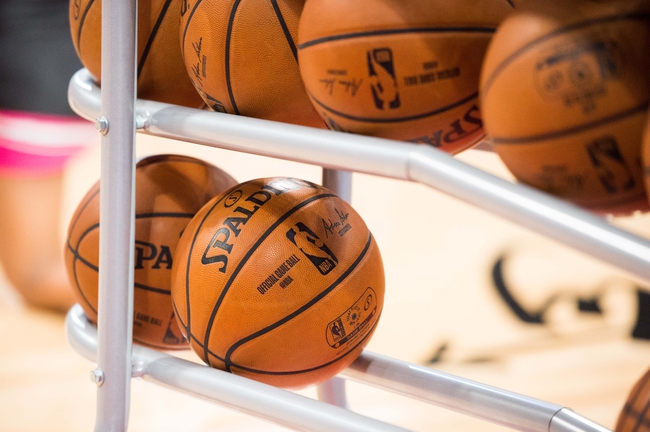 The UNC Greensboro Spartans will travel to Cameron Hall in Lexington, VA to take on the VMI Keydets this Saturday in a Southern Conference showdown, tipping off at 1:00 EST.

The UNC Greensboro Spartans are coming into this matchup, winners of their last five straight games, after improving to 22-6 (12-3 Southern) by defeating the Wofford Terriers, 83-79, this past Wednesday.  In an exciting overtime game, the Spartans were down 34-33 at the half but managed to pull even at the end of regulation. Isaiah Miller took over from there for UNC Greensboro, scoring 8 of his 15 points in the extra period where the Spartans were finally able to grab a 73-66 lead with 1:23 left which proved to be enough as UNC Greensboro held on for the victory.  The Spartans shot 44.3% from the field and 29.2% from three-point range. Kaleb Hunter led UNC Greensboro with 21 points, 4 rebounds and an assist.

Defensively, UNC Greensboro is holding their opponents to just 61.4 ppg on 41.4% shooting from the field.  Averaging 9.8 steals per game has helped the Spartans reach a phenomenal turnover margin of 7.4 on the season.

The VMI Keydets won their last contest and improved to 8-20 (3-12 Southern) on the season after defeating the Western Carolina Wildcats 74-71 this past Wednesday. The game was tight throughout with VMI holding a narrow 34-30 lead at the half.  A late offensive surge saw the Keydets finally get ahead for good when they went up 68-60 with 2:24 remaining in regulation. VMI shot 48.1% from the field and 38.2% from beyond the arc. Travis Evee led the way for the Keydets with 25 points, 2 rebounds, 4 assists and a steal.

Defensively, VMI is allowing their opponents to average 70.4 ppg on 43.8% shooting from the field.  The Keydets are averaging 6.8 steals per game to go along with a turnover margin of 0.8 and a rebound margin of -0.1.

The Spartans come into this matchup with the 11th ranked scoring defense and the 87th ranked scoring offense.  Their scoring margin of 13.4 is good for 8th in the country and their turnover margin is the best in college basketball.  VMI is 3rd in the country in made three-pointers per game and their 16.0 assists per game is good for 19th in college basketball.

It’s been a tough year for the VMI Keydets so far and I don’t see that changing at all in this game.  I think the lethal combination of top-tier offense and elite defense shines in this game for UNC Greensboro.  Even though it’s a big line on the road, I think the Spartans will lock down the three-point attack of the Keydets and I am going to take the Spartans to cover.