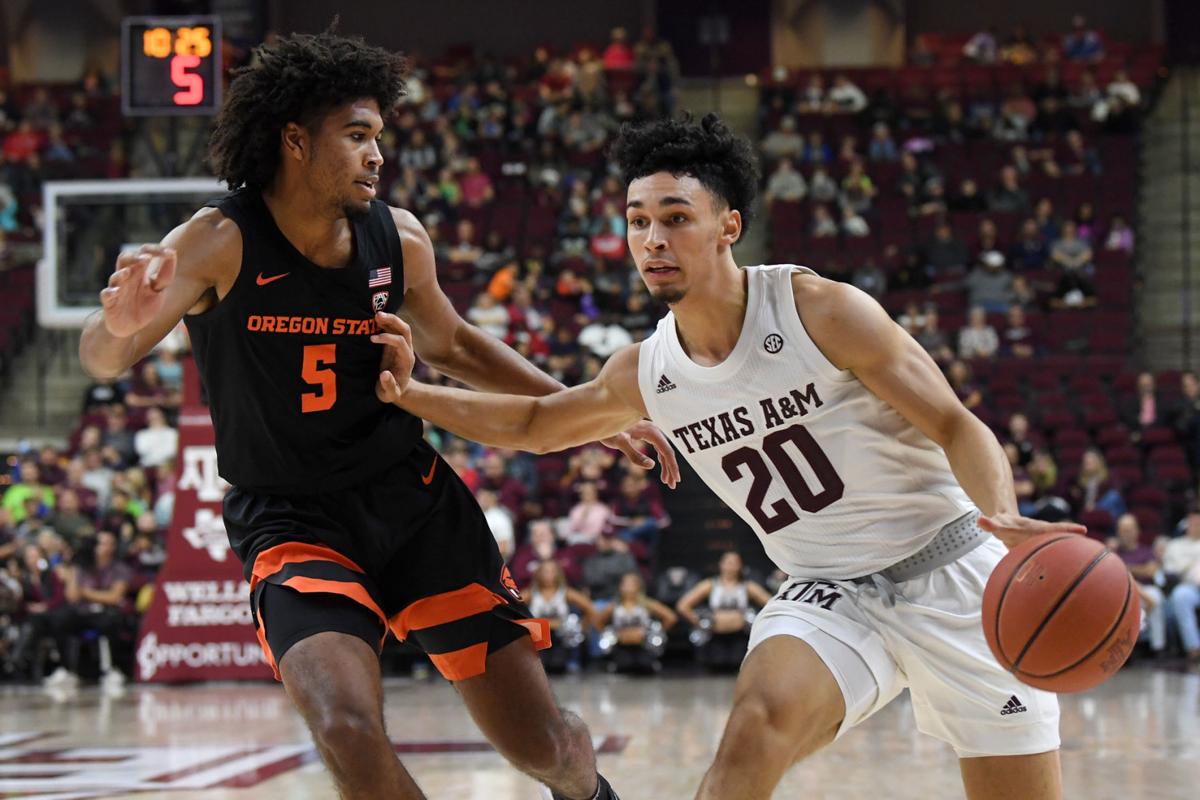 Where to watch: SEC Network Stream College Basketball all season on ESPN+. Sign up now!

The Texas A&M Aggies (13-12) will host the Mississippi State Bulldogs (17-9) on Saturday, February 22nd for a SEC Conference match up at Reed Arena in College Station, TX. The game is scheduled for a 2:30PM central tip off.

Texas A&M will enter this match up with two straight wins over Georgia and Alabama. The most recent match up against Alabama resulted in a 74-68 victory with Quenton Jackson leading the way with 20 points and 4 rebounds. As a team the Aggies shot 34.6% from the field and shot 45.8% from the three-point line.

On the season, Mississippi State are averaging 73.6 points per game and are giving up 67.8. As a team they are shooting 46.6% from the field while their opponent is shooting 42.4%. The Bulldogs have an impressive offense with all 5 starters averaging at least 10ppg and the sixth man DJ Stewart close behind at 9.6ppg. The Bulldogs have struggled on the road this season at 3-5 on the year. 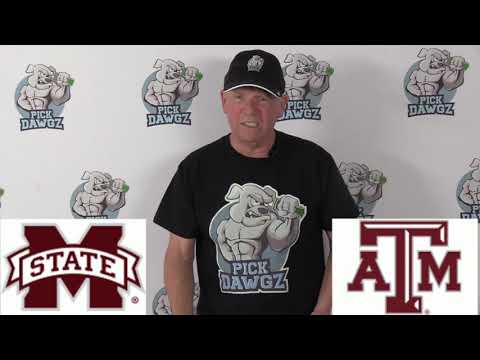