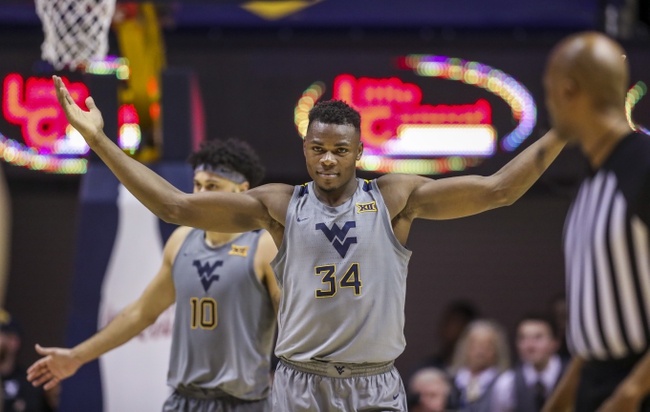 At one point West Virginia looked like one of the best teams in the Big 12, but after losing three of the last four games, they have really hurt their tournament seeding.

The Mountaineers want to be known as a good defensive team, but they need better offensive production than the 61.6 points per game they are averaging over the last five.

Away from home this season WVU is averaging 65.1 points while the defense is giving up 66.7 points.

The TCU Horned Frogs are going to need to win their conference tournament if they want to make the NCAA tournament, The Horned Frogs come into this game having lost eight of the last ten games, and they have only covered two spreads during that stretch.

Over the last five games, TCU is averaging only 53.8 points while the defense is giving up 69.4 points. On offense the Horned Frogs are led by Desmond Bane who is averaging 15.9 points and 6.3 rebounds.

The Mountaineers are the better team and they know they have what it takes to blow out the Horned Frogs. TCU is going to struggle to score in this game, and that will lead to an easy cover by WVU. 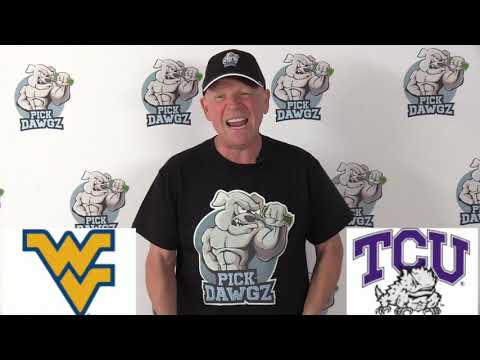