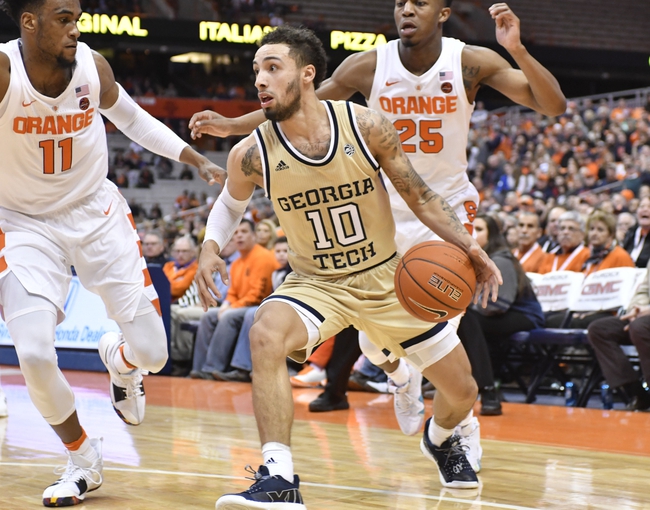 The Yellow Jackets have had plenty of struggles this season, but coming into this game they have won three of the last four games. The most impressive win during that stretch for the Yellow Jackets was against the Louisville Cardinals where they gave up only 58 points. Away from home this season GT has a 5-6 record, and at times the defense has been an issue giving up 71.6 points. 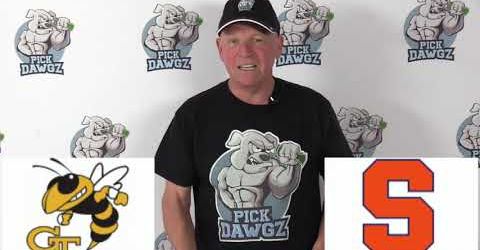 The Yellow Jackets are led by guard Michael Devoe who is averaging 16.3 points while shooting 47.3 percent from the field. If the Yellow Jackets want to win this game, Devoe is going to need to have a big game.

The Orange are really struggling coming into this game having lost three games in a row and five of the last six. The one win during that stretch for Syracuse was over Wake Forest by two points.

Over the last five games Syracuse’s defense has really struggled giving up 83.8 points but the hope is returning home can improve that. Even if it means slowing down the pace, the ORange need to do something to have better defensive production.

The Yellow Jackets are the better team in this matchup, and even on the road they should be able to pull the upset. Georgia Tech is the underdog in this game, so take the points just to be safe.