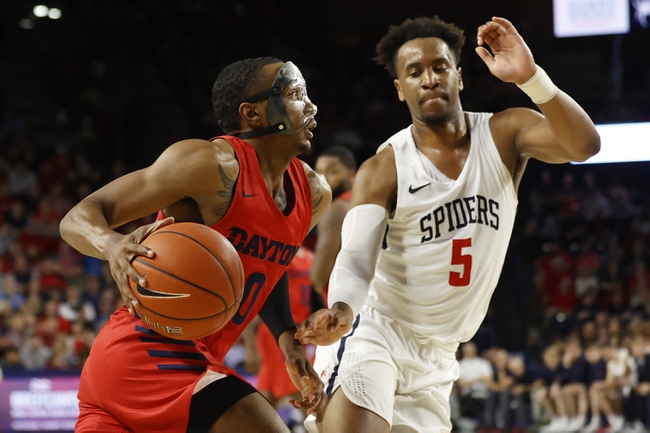 The Spiders come into this game playing some really good basketball having won five games in a row, and covering the spread in four of those games. During the stretch Richmond’s biggest difference has been with the defense, giving up only 52.6 points per game.

Away from home, the defense hasn’t been great for Richmond, but their offense has still stepped up averaging 73 points per game. Guard Blake Francis is the star for the Spiders, averaging 17.1 points while shooting 41.8 percent from the field.

The Bonnies can move into a tie in the conference standings with the Spiders if they can pull out a win in this one. The Bonnies have won five of their last six games, with their only loss coming in their last game.

Against Davidson, the Bonnies defense really struggled giving up 93 points and that to a terrible blowout loss.

The Bonnies like to play in lower scoring games, and at home this season they are giving up only 62.2 points per game.

The Spiders are 6-2 in the last eight meetings against the Bonnies. The under is 18-7-1 ATS in the Spiders last 26 games overall. The Bonnies are 7-2-1 ATS in their last 10 games played at home.

This is a series that has been dominated by the Spiders, and there is no reason they can’t get the job done again in this one. The Bonnies will still have the thoughts about Davidson in their heads and it’s going to hurt their play. Look for the Spiders to cover the spread in this one.

Get Premium Picks Start Winning Now »
The pick in this article is the opinion of the writer, not a PickDawgz site consensus.
Previous Pick
San Francisco vs. Pepperdine - 2/22/20 College Basketball Pick, Odds, and Prediction
Next Pick
UNC Wilmington vs. College of Charleston - 2/22/20 College Basketball Pick, Odds, and Prediction