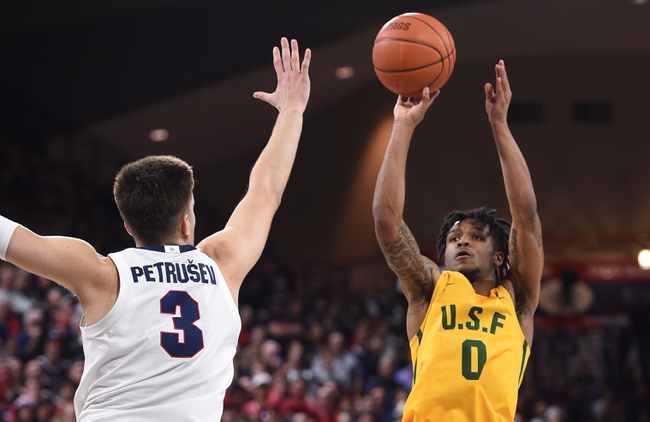 Pepperdine has scored 76.8 points per game on 43.8% FG shooting this season. The Waves’ leading scorer is G Colbey Ross, who scores 20.3 PPG. The Waves’ leading rebounder is F Kessler Edwards, who averages 7.3 RPG. Pepperdine allows 77.1 points per game to the opposition, therefore they have a -.3 scoring differential so far this season. Pepperdine also earns 33.9 rebounds, 14.9 assists, 3.5 blocks, and 6.4 steals per game as a team.

Pepperdine is a tough team to beat, even at home. Gonzaga did not breeze by the Waves when they played on the 15th, so I like Pepperdine to snatch a cover by grabbing the 7 points as the road dog.