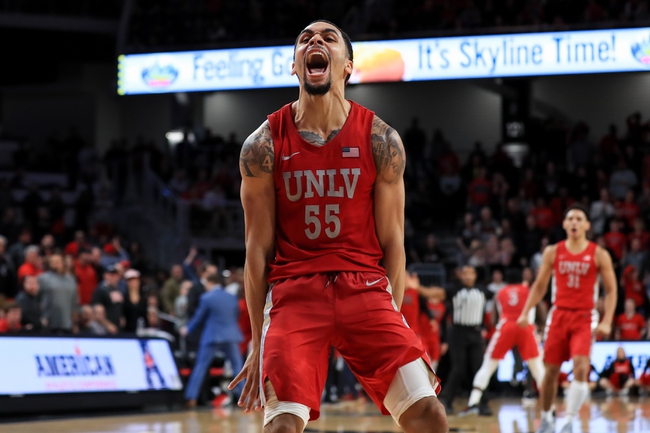 The Runnin’ Rebels have to have a lot of confidence heading into this game winning three of the last four games. In UNLV’s last game against Colorado State they were two point favorites, but blew away expectations winning 80-56.

Away from home UNLV has a 3-7 record and the biggest reason has been becuase of their defense which is giving up 76.7 points per game. The Rebels are led by Bryce Hamilton who is averaging 15.6 points per game.

The Aztecs have had a perfect season, and come into this game still undefeated. SDSU has covered the spread in each of their last five games, and seven of the last ten.

Malachi Flynn is the star of the Aztecs averaging 16.7 points while shooting 44.5 percent from the field.

The Aztecs defense at home is elite, and they are going to lock down again in this game. This feels like a game where the Runnin’ Rebels score less than 50 points. Back the Aztecs to win this game and cover the spread.

Get Premium Picks Start Winning Now »
The pick in this article is the opinion of the writer, not a PickDawgz site consensus.
Previous Pick
UNC Wilmington vs. College of Charleston - 2/22/20 College Basketball Pick, Odds, and Prediction
Next Pick
North Dakota vs. North Dakota State - 2/22/20 College Basketball Pick, Odds, and Prediction 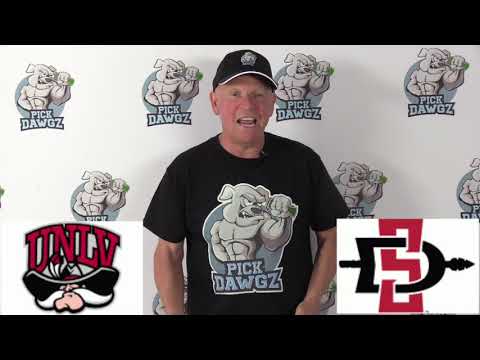