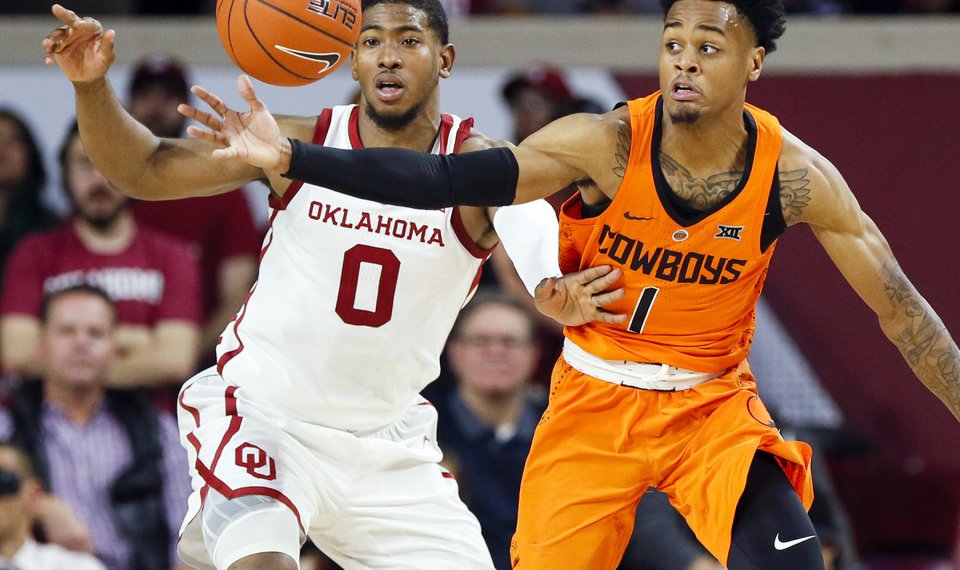 The Oklahoma State Cowboys (13-13) will host the Oklahoma Sooners (16-10) on Saturday, February 22nd for a Big 12 Conference match up in Stillwater, OK. The game is scheduled for a 3pm tip off.

Oklahoma State will host the Oklahoma Bedlam match up after returning from a 47-65 thrashing at West Virginia. It was a tale of two halves for the Cowboys taking a lead heading into half time but were completely out classed in the second half being outscored 37-14. The Cowboys were led by Cameron McGriff who finished with 19 points and 5 rebounds. As a team Oklahoma State converted at 16.6% in the second half.

On the season, Oklahoma State is averaging 66.4 points per game while shooting 41.1% from the field. They are holding their opponents to 65.8 points per game. The Cowboys are averaging 5.9 three-pointers a game and are led by Isaac Likekele and Lindsay Waters III who are both averaging 11.1 points per game.

The Oklahoma Sooners will come into this matchup after a tough test against the number 1 ranked Baylor Bears. The Sooners fell 57-61 on Monday night and were led by junior forward Brady Manek who finished with 21 points and 10 rebounds. Both teams struggled from the floor on the night both shooting under 35.0% for the game.

On the season, Oklahoma are averaging 70.9 points per game and are giving up 67.9. As a team, the Sooners are shooting 42.2% from the field while their opponent is shooting 40.3%. Kristian Doolittle and Brady Manek are leading the team with 15ppg each.