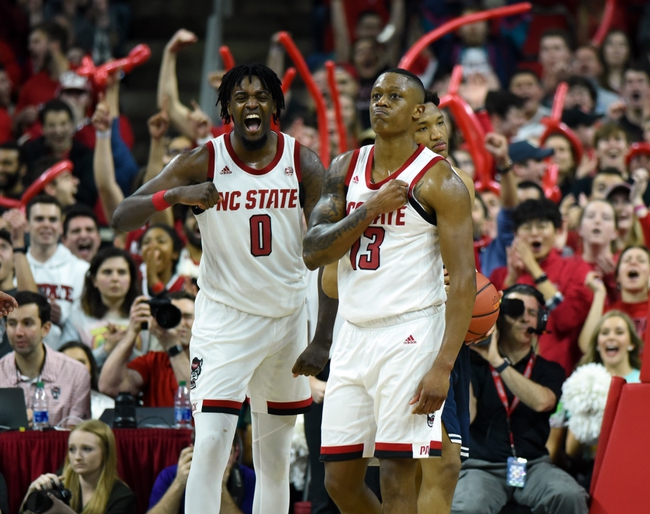 The Florida State Seminoles (22-4, CONF12-3) and North Carolina State Wolfpack (17-9, CONF 8-7) face off in an ACC showdown at PNC Arena. The home team has won the last four games between the Seminoles and Wolfpack.

The Seminoles still aren’t getting the attention they deserve for being a team that only has four losses all year. Over the last ten games Florida State has eight wins, and their offense has been elite.

The Wolfpack are another team that hasn’t received a lot of attention but they should be after what they just did to the Blue Devils.

Against Duke, NC State put up 88 points and the defense locked down giving up 66 points, and that resulted in a blowout win. The Wolfpack had three players with at least 20 points against Duke.

At home this season the Wolfpack are 12-3 and the biggest reason is because their defense is giving up 66 points.

There is no doubt the Seminoles are a good team, but NC State isn’t a team I am willing to bet against, especially after what they did against the Blue Devils. Look for the Wolfpack to pull out another big win in this one.