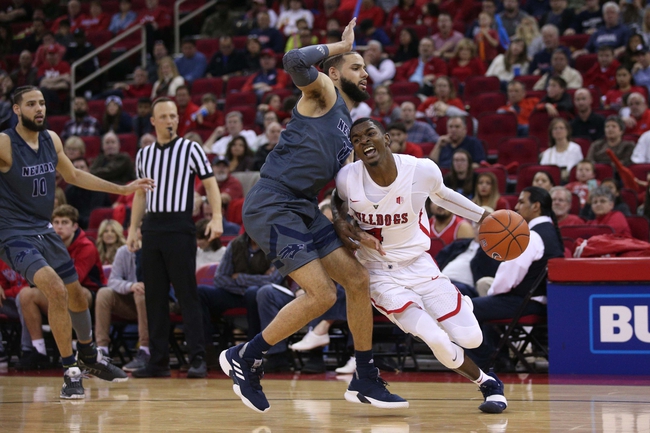 The Fresno State Bulldogs (10-17, CONF 6-10) and Nevada Wolfpack (17-10, CONF 10-5) face off in a Mountain West showdown at the Lawlor Events Center. The Wolfpack have knocked off the Bulldogs each of the last five games.

The Bulldogs have had a lot of issues this season, but coming into this game they have won two of the last three games. In the Bulldogs last game against Air Force the defense stepped up giving up only 62 points, and that led to a victory.

The Bulldogs defense has been good most of the season, but the offense has let them down a lot. Away from home Fresno State is averaging 66.8 points while the defense is giving up 68.3 points.

The Wolfpack are getting hot at the right time, and coming into this game they have won four games in a row, and covered the spread in each of those games.

Over the last five games Nevada’s offense has been clicking averaging 83.4 points while the defense is giving up 71.4.

Jalen Harris is the star of the Wolfpack averaging 21.8 points, while shooting 45.7 percent from the field.