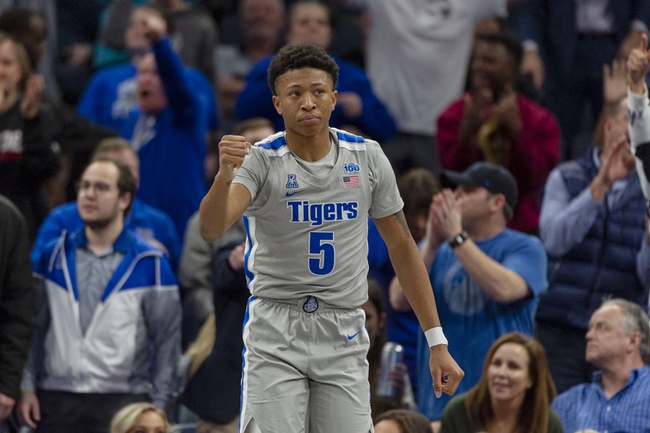 The Houston Cougars (21-6, CONF 11-3) and Memphis Tigers (18-8, CONF 7-6) face off in an AAC showdown at the FedExForum. The home team has won the last three games played between Houston and Memphis.

Houston are a solid tournament team, and they come into this game having won four of the last five games. The one loss for Houston during that stretch was by a point against SMU in overtime. 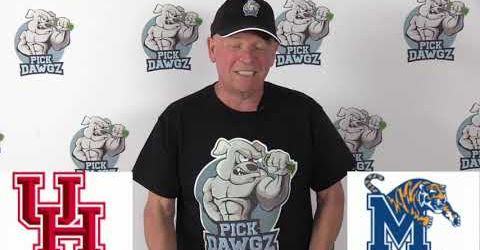 The Cougars are led by Caleb Mills who is averaging 12.9 points while shooting 39.4 percent from the field. Houston has six players averaging at least seven points on the season.

The Tigers have been one of the harder teams to figure out this season, and coming into this game they have lost three of the last four games. The one win during that stretch for Memphis wasn’t even that impressive, only beating East Carolina by four points, when they were 13.5 point favorites.

Forward Precious Achiuwa is the star of the Tigers averaging 15.4 points while shooting over 50 percent from the field.

This has been a series dominated by the home squad and it will happen again. The Tigers know this is an important game, and Achiuwa is going to have a big game. Look for Memphis to cover the spread.