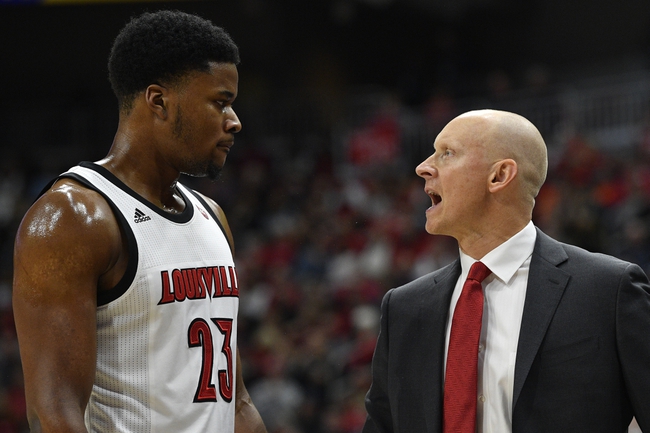 The North Carolina Tar Heels (10-16, CONF 3-12) and Louisville Cardinals (22-5, CONF 13-3) face off in an ACC showdown at the KFC Yum! Center. North Carolina have won the last two games over Louisville.

North Carolina are historically a proud program, but this is a real down year, and coming into this game they have lost six games in a row and covered the spread in only three of those games. Away from home UNC only have two wins, and the biggest reason is the offense that is averaging only 66.9 points per game.

In the North Carolina's last game on the road the offense was actually strong putting up 76 points, but the defense gave up 77 points and Notre Dame won. Guard Cole Anthony is the star of the Tar Heels averaging 19.5 points per game.

The Louisville Cardinals have had a lot of success this year, but coming into this game they have lost two of the last three games. The one win for Louisville during that stretch was against Syracuse in their last game where they put up 90 points.

Jordan Nwora is the star of the Cardinals and he paced the team against the Orange putting up 17 points and seven rebounds.

Louisville blew out Syracuse in their last game, and it’s going to happen again on Saturday. Louisville will run up the score, and North Carolina won’t have an answer. Look for Louisville to win this game and cover the spread. 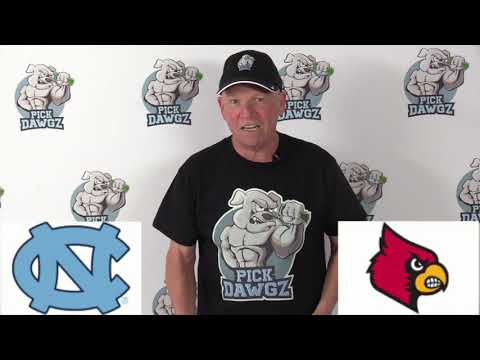