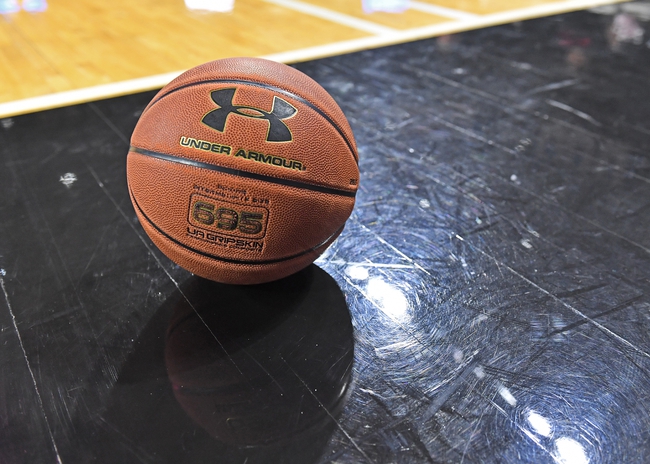 The Hawai’i Rainbow Warriors will travel to Walter Pyramid to take on the Long Beach State 49ers this Saturday in a Big West showdown, tipping off at 7:00 EST.

The Hawai’i Rainbow Warriors won their last contest and improved to 15-10 (6-5 Big West) on the season after defeating the UC Riverside Highlanders, 56-55, in a thriller this past Thursday.  Hawai’i ran out to a big lead early, taking a 37-23 lead into halftime, but the UC Riverside came charging back, grabbing the lead, 45-42, with 9:05 remaining in the second half. The Rainbow Warriors fought from behind the rest of the game until Dawson Carter made what would be the game winning layup with 0:26 remaining to make it 56-55 and seal the victory.  Hawai’i shot just 34.6% from the field and 37.5% from three-point range. Justin Weber led the way for the Rainbow Warriors with 18 points, 3 rebounds and 2 assists off the bench.

Defensively, Hawai’i is allowing their opponents to average 67.7 points per game on 43.6% shooting from the field.  The Rainbow Warriors are averaging 5.2 steals per game and have a turnover margin of -0.8 on the season.

The Long Beach State 49ers lost their last game and dropped to 9-18 (4-7 Big West) on the season after being defeated by the UC Irvine Anteaters, 70-55, this past Wednesday.  The 49ers kept it close early, trailing only 26-23 at the half. The Anteaters had a strong second half though and opened up their lead to 56-40 with 6:57 remaining in regulation and that proved to be more than Long Beach State could handle.  The 49ers shot 33.9% from the field and 26.3% from three-point range. Michael Carter III provided the only spark for Long Beach State with 16 points, 3 rebounds, 2 assists and a block off the bench.

Defensively, Long Beach State is allowing their opponents to average 75.8 points per game on 44.9% shooting from the field.  The 49ers are getting 5.9 steals per game but have a turnover margin of -1.9 on the season.

The Rainbow Warriors enter the game ranking 93rd in assists per game with 14.2 and 115th in assist/turnover margin at 1.06.  The 49ers protect the rim well, ranking 83rd with 3.9 blocked shots per game and 79th in three-point FG% on the season.

Hawai’i won a tight contest at home earlier this month and I expect this game to be just as close.  I think the Rainbow Warriors will build on the momentum from their last game and their defense will keep Long Beach State in a low scoring game.  I’m taking Hawai’i to cover the low spread on the road and head back home with back-to-back wins.