The Florida Gators (17-9, CONF 9-4) and Kentucky Wildcats (21-5, CONF 11-2) face off in an SEC showdown at Rupp Arena. The Wildcats have won the last two games played against the Gators.

The Gators are getting hot at the right time and coming into this game they have won three games in a row and covered the spread in each of those games. Away from home this season the Gators are 3-5 and their offense hasn’t been elite averaging only 68.6.

Over the last five games the Gators offense has been better, averaging 73.4 points while the defense is giving up 65.8. Florida uses a balanced attack and four players are averaging at least ten points.

The Wildcats are also hot coming into this game having won five games in a row and nine of the last ten. In four of the last five Kentucky has also covered the spread. The Wildcats are a good offensive team, but at home their defense has really stepped up, giving up only 62.8 points at home.

Kentucky is led by guard Immanuel Quickley who is averaging 15.2 points and shooting 40.5 percent from the field.

In the WIldcats last win game over LSU it was Quickley who paced the team putting up 21 points, five assists, and four rebounds.

This is a series that has been dominated by the favorite, and Kentucky will get the job done again in this game. The Wildcats defense is going to make life tough on the Gators offense and that will be enough to come away with a cover of the spread. 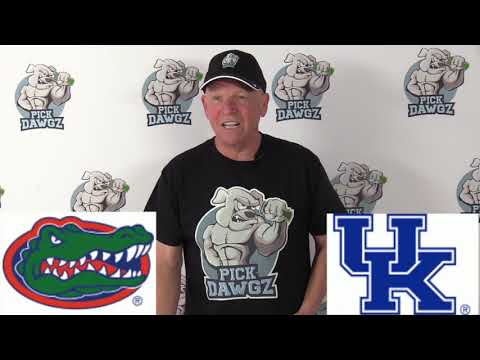