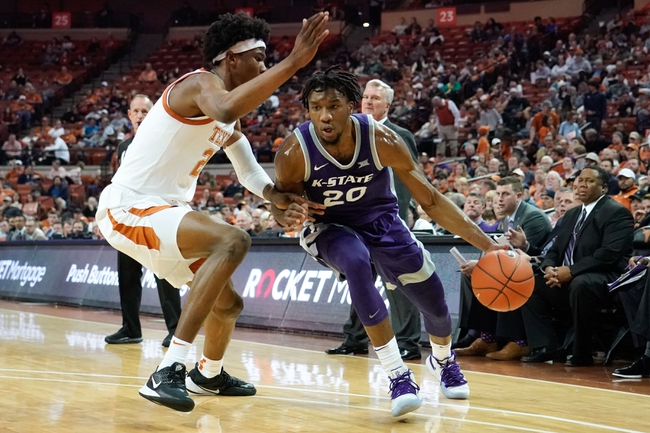 It sure seems that the Longhorns could be looking for a different coach after this season, because this has been a bad year. 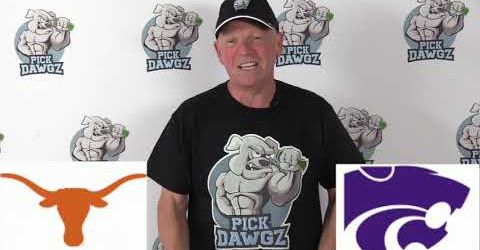 Texas come into this game having lost seven of the last ten games, and they only covered the spread in four of those games. Coming into this season the Longhorns are averaging only 58.6 points per game away from home while giving up 70.9 points.

Over the last five games the Longhorns are averaging 56.4 points while the defense is giving up 64 points. Texas is led by guard Matt Coleman III who is averaging 12.5 points per game. Coleman is questionable for this game with a heel injury and if he is held out of this game that is a big loss.

Kansas State have had a terrible season and coming into this game they have lost nine of the last ten games. The only good news for Kansas State is they have covered six spreads during that stretch.

KSU aren’t an elite offensive team, and over the last five games they are averaging 61.6 points while giving up 69.4.

Texas haven’t been great on the road, but they know how to beat the Wildcats and they will do it again. Back the Longhorns to cover the spread.