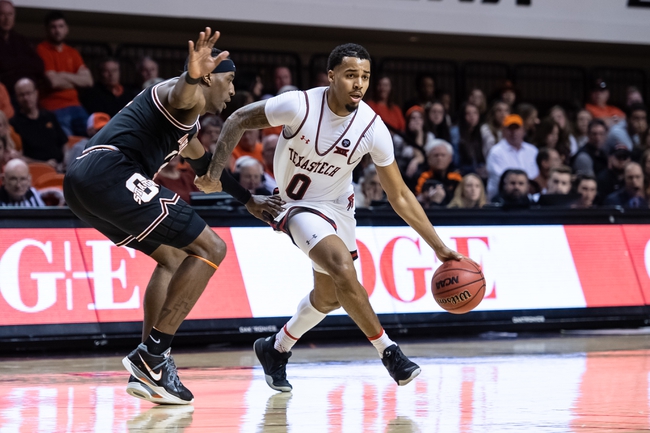 The Red Raiders aren’t the same team as last year, but this is still a really strong squad and they have won four of the last four games. Over the last five games the Red Raiders defense is giving up 59 points, and that type of defensive is going to be key if they want to come away with a win.

Away from home, the Red Raiders offense hasn’t been great averaging only 64.6 points, and they need the offense to be better, if they want a chance to come away with a win. Texas Tech is led by guard Jahmi'us Ramsey who is averaging 15.9 points while shooting 46.2 percent from the field.

This is a down year for the Cyclones and over the last ten games they only have three wins. In the Cyclones last game against the Jayhawks the defense struggled giving up 91 points, and even though the offense was hitting the ball from deep they couldn’t keep pace.

Over the last five games Iowa State is averaging 69.4 points while the defense is giving up 74.4 points.

Two games ago, the Cyclones offense ran up the score putting up 81 points, and the defense locked down giving up 51 points. The question for the Cyclones is what team will show up, the one against the Jayhawks or Longhorns.

The Cyclones are playing in higher scoring games as of late, and that will continue in this game. Look for Iowa State to score plenty, but fail to play any defense, and that will lead to the game going well over the total. 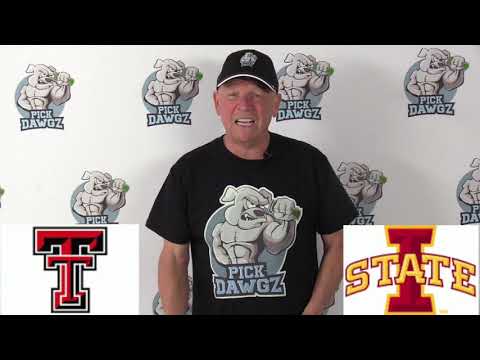