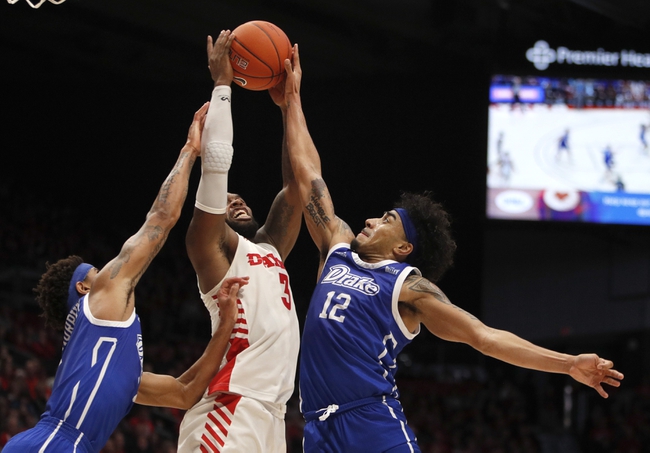 Drake is coming off a 77-75 overtime home win over Valparaiso in their last game. Drake has now won back-to-back games, after losing two-straight beforehand. Drake currently sits at one game above .500 in conference play. Illinois State is coming off an 84-69 road loss to Loyola-Chicago in their last game. Illinois State has now lost three straight, and four of their last five overall. The Redbirds are nine games under .500 in conference play.

Drake has obviously been the better team in both conference play, and overall this season. This will not be an easy road game for Drake, so they cannot take Illinois State for granted or they will be given a rude awakening. Nonetheless, I like Drake on the road in this spot to win and cover the one point.

Get Premium Picks Start Winning Now »
The pick in this article is the opinion of the writer, not a PickDawgz site consensus.
Previous Pick
Eastern Illinois vs. Austin Peay - 2/22/20 College Basketball Pick, Odds, and Prediction
Next Pick
Jacksonville State vs. Tennessee-Martin - 2/22/20 College Basketball Pick, Odds, and Prediction