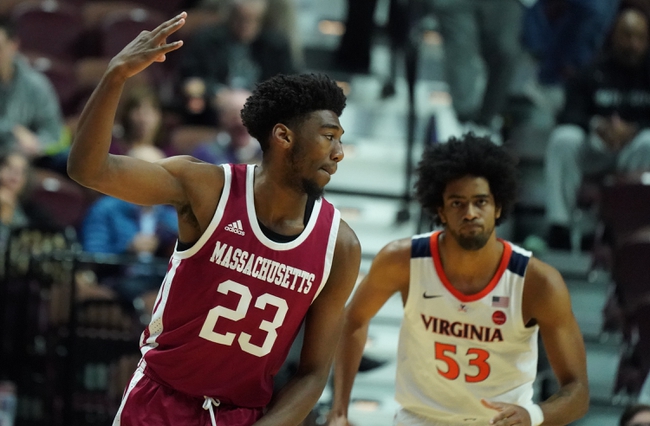 UMass scores 69.2 points per game on 43% FG shooting this season. The Minutemen’s leading scorer is C Tre Mitchell, who scores 16.8 PPG, and their leading rebounder is F Samba Diallo, who averages 6.2 RPG. UMass allows 72.4 points per game to the opposition, therefore they have a -3.2 scoring differential so far this season. UMass also earns 32.0 rebounds, 13.2 assists, 3.1 blocks, and 7.0 steals per game as a team.

I like UMass in this game due to the fact that I think their bigs, Tre Mitchell and Samba Diallo will have their way with Fordham on the boards and in the paint. I will lay the 1.5 points with the UMass Minutemen.