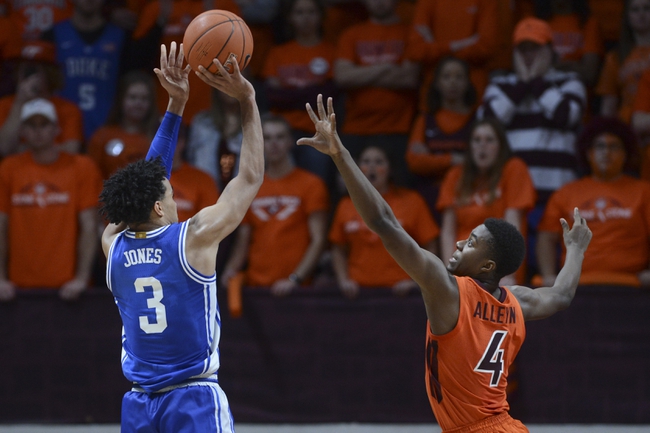 The Hokies are a young team, and that has led to a lot of ups and a lot of downs. Virginia Tech comes into this game having lost seven of the last ten games, and none of the wins were all that impressive. 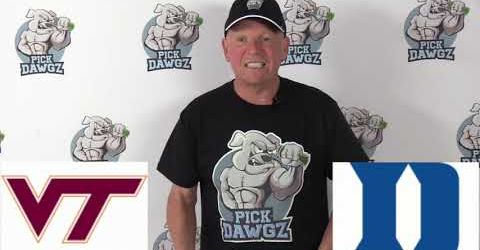 The Hokies have been a little more competitive as of late with each of their last two losses going to overtime.In VT’s last game even though it was in overtime, they still gave up 102 points to the Miami Hurricanes.

The Blue Devils are coming off a shocking loss in their last game against NC State. The Blue Devils gave up 88 points and the offense couldn’t overcome it.

Before that loss, Duke had won seven games in a row, but in those seven wins they only covered three spreads.

These are two teams who have had all kinds of issues covering spreads, but there is no doubt Duke is the better team. The Blue Devils are an elite offensive team and even with a big number they should find a way to run away from the Hokies.