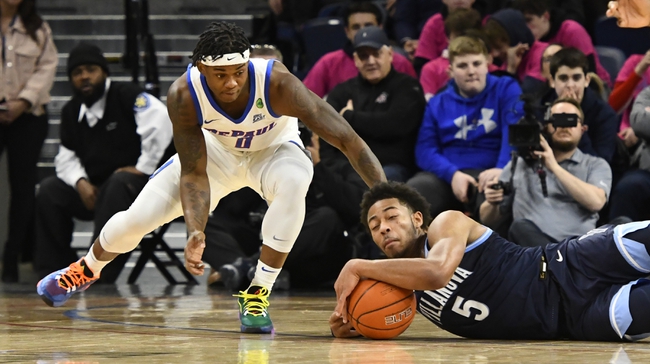 Where to watch: FS1 Stream College Basketball all season on ESPN+. Sign up now!

The Hoyas have had just about everything possible go wrong this season, and it has really caught up with them in the wins and losses. Early in the season players were leaving the Hoyas problem, and now their star center and point guard are both dealing with injuries.

Mac McClung is doubtful for the Hoyas as he deals with a foot injury, and center Omer Yurtseven is dealing with an ankle injury and he is questionable.

Even with everything going wrong, the Hoyas have stayed afloat and come into this game having won two of the last three games.

Away from home this season Georgetown is averaging 70.4 points while their defense is giving up 73.2 points.

The Pirates got off to a afast start to the season, but they are really struggling coming into this game having lost eight games in a row. Seton Hall has also failed to cover the spread in each of their last four games. Over the last five games the Blue Demons are giving up 80.6 points per game and in this one that defense is going to need to be a lot better.

Former Kansas guard Charlie Moore has been the best player for the Blue Demons this season, averaging 15.8 points per game.

The Hoyas are 6-2 ATS in their last eight Saturday games. The over is 35-16 in Georgetown’s last 51 games played on Saturday.

Laying points with the Blue Demons is scary, but the Hoyas are banged up, and this is going to be a game where they struggle. Look for the Blue Demons defense to step up just enough to cover the spread.