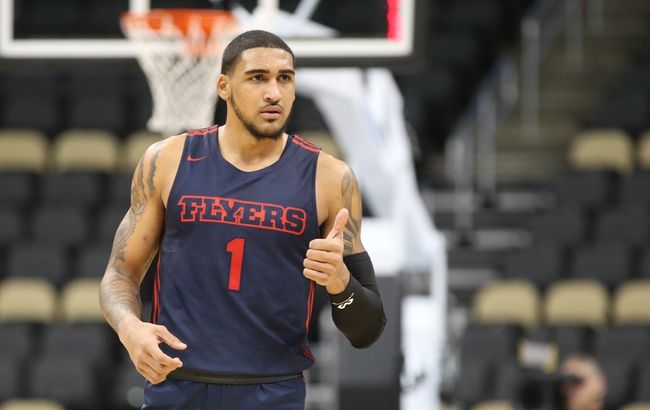 Where to Watch: Fox Sports Ohio Stream College Basketball all season on ESPN+. Sign up now!

The high point for the Dukes seemed to be that game against the Flyers where they almost knocked off the Flyers, because they haven’t been the same since that game.

Duquesne comes into this game having lost two of the last three games and they failed to cover the spread in each of those games. The Duke's last game against George Washinton, the offense could only muster up 67 points and it led to a loss, even though they were ten point favorites

Away from home the Dukes are averaging 67.3 points per game while the defense is giving up 65.5 points.

The Flyers look like a team that could make a run for the Final Four, and coming into this game they have won ten games in a row. During that ten-game stretch the Flyers have covered five spreads.

At home this season Dayton is an elite offensive team averaging 82.1 points per game, while the defense is giving up 62 points.

.Obi Toppin is the star of the Flyers and on the season he is averaging 19.4 points, while shooting 62.4 percent from the floor. Toppin is a matchup nightmare for the Dukes and job number one should be getting him the ball as much as possible.

The Dukes are 2-8 ATS in their last ten games overall.

The Dukes gave the Flyers everything they could handle in the first matchup, but that won’t be the case in this one. Toppin is going to have a big game and that will help lead the Flyers to a win and they will cover the spread. 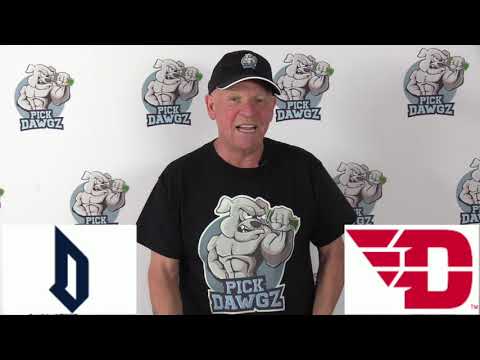