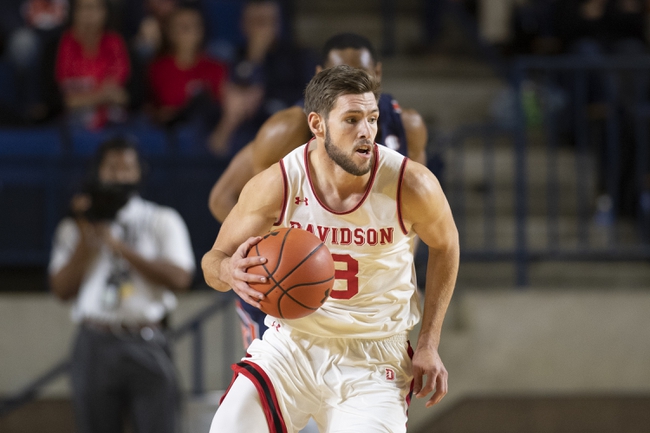 The Rams aren’t getting a ton of attention, but they are having a lot of success coming into this game having won nine of the last ten games. The only loss for Rhode Island during that stretch was against the Dayton Flyers.

Over the last five games the Rams are averaging 76.4 points while the defense is giving up 65.8 points. The Rams are led by Fatts Russell who is averaging 20.2 points and shooting over 41 percent from the field.

The expectations were high for the WIldcats, but with a loss in this game they will drop back to .500 on the season. In Davidson’s last game they had one of their worst losses of the season. Davidson was 12 point favorites against St. Joe’s but the defense collapsed in the second half and that led to a one point loss.

The Wildcats are led by guard Kellan Grady who is averaging 16.4 points, 4.2 rebounds, and 2.4 assists.

The Wildcats are going to struggle again, except this time the loss isn’t going to be just ten points. Look for the Rams defense to have success, and they should be able to win this game by at least ten points.

Get Premium Picks Start Winning Now »
The pick in this article is the opinion of the writer, not a PickDawgz site consensus.
Previous Pick
Eastern Washington vs. Northern Arizona - 2/22/20 College Basketball Pick, Odds, and Prediction
Next Pick
San Francisco vs. Pepperdine - 2/22/20 College Basketball Pick, Odds, and Prediction