The Bruins have been playing a lot better basketball as of late, and coming into this game they have won four games in a row and eight of the last ten games. In the Bruins last game their defense locked down on the road giving up only 58 points to Utah and that led to an 11 point victory.

The Buffaloes have also had a lot of success and coming into this game they have won seven of the last nine games. Even with the success, Colorado has covered only one spread in their last five games.

At home this season Colorado is averaging 76.1 points while their defense is giving up 61.9 points. The Buffaloes are led by McKinley Wright IV and Tyler Bey who are both averaging over 13.5 points.

The Bruins are 3-9 ATS in their last 12 games played on Saturday. The home team is 7-3 ATS in the last ten meetings between UCLA and Colorado.

The Buffaloes have struggled to cover spreads as of late nad it’s not going to happen again. UCLA is playing really good defense, and it wouldn’t be shocking to see them pull the upset. Take the points with the Bruins. 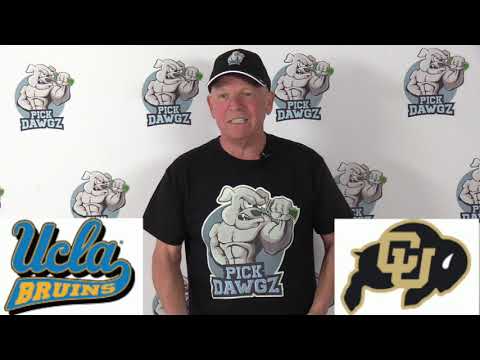